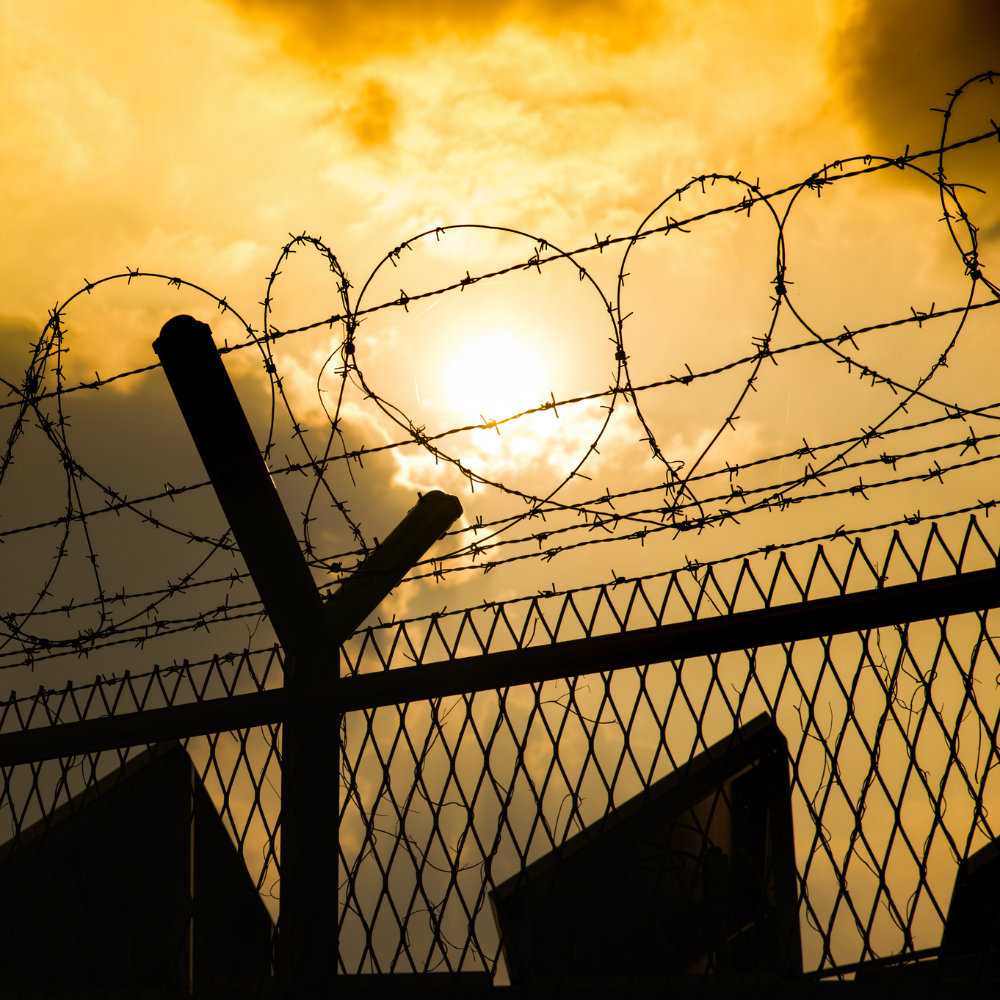 Venezuela has dared the United States by slamming jail terms on Americans arrested on November 21, 2017.
On Thursday, a Supreme Court judge convicted six former oil executives of corruption.
They were sentenced to confinement ranging from 8 to over 13 years, Dpa reports.
Former interim president of Citgo, Jose Pereira, was sentenced to 13 years and 7 months; five others bagged 8 years and 10 months.
The convicts were found guilty of embezzlement in a scheme to refinance company bonds.
Venezuela says the deal involved bribery and was unfavourable to state-owned PDVSA.
The judgement comes barely a week after Secretary of State Mike Pompeo called for their “unconditional release” and return to the U.S.
In a statement, Pompeo said sextet were “lured to Caracas for business meetings, wrongfully detained by masked security agents, and then thrown into one of Venezuela’s most dangerous prisons”.
It also comes 8 months after the U.S. placed a $15million bounty on President Nicolás Maduro.