Police officers have shot a man dead at a hotel in Ekiti state
– According to report, the officers were drunk when they released the gunshots
– Two people were reportedly hit with stray bullets
PAY ATTENTION: Win a prize of N115,000, N75,000 or N38,000: participate in Big Naija Independence contest by Legit.ng
Tragedy struck on Saturday night in Ado-Ekiti, the Ekiti state capital when a team of drunk police officers shot a yet-to-be identified fun seeker to death.
The Nation reliably gathered the incident occurred around 9:45pm at a hotel located along Ado-Ikere road while the victim was having a good time his friends.
It learnt all was well in the hotel until the police officers who had escorted a retired Assistant Inspector General of Police (AIG), started misbehaving under the influence of alcohol. 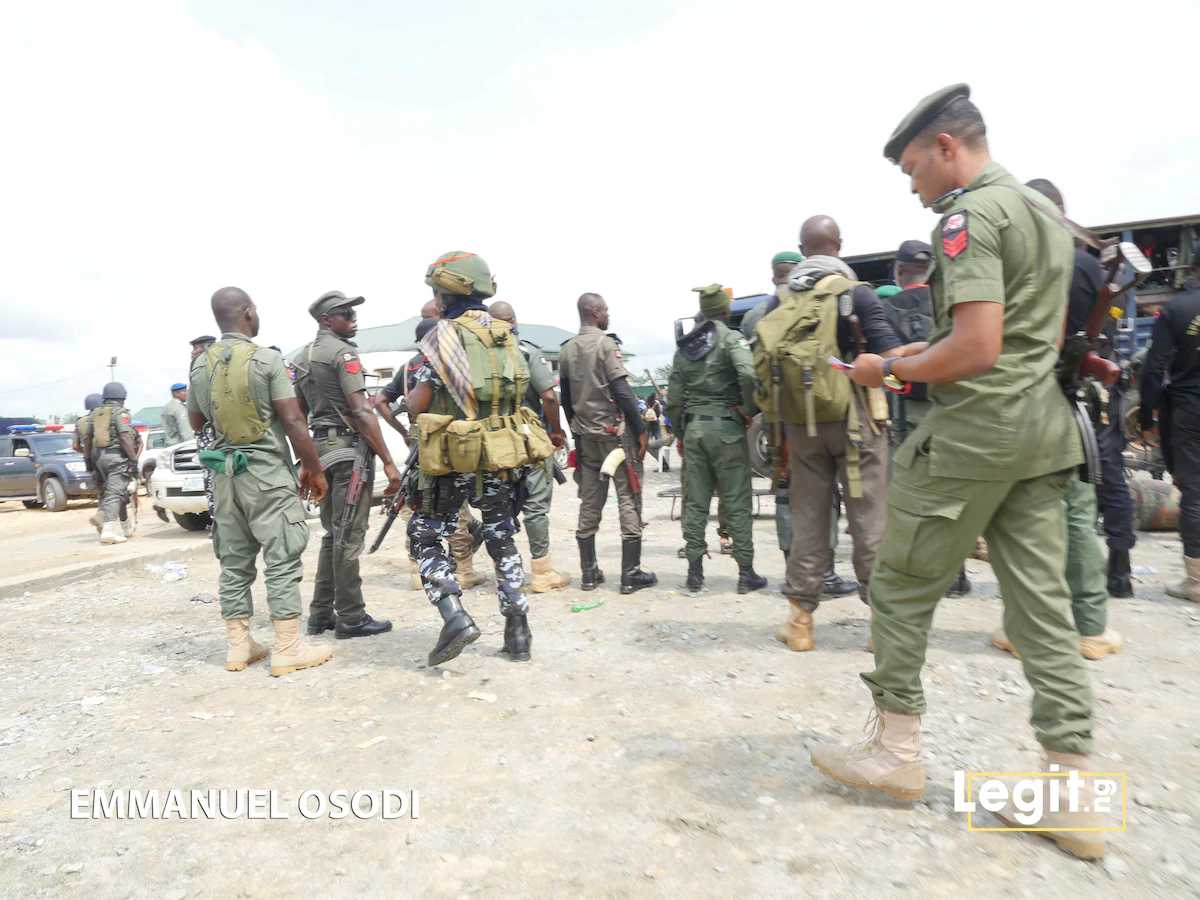 They allegedly threatened to kill some of the guests and opened fire all of a sudden. In the process, stray bullet hit two persons in the chest. 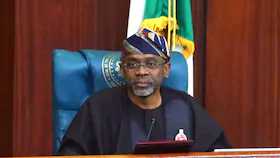 The development caused pandemonium in the area, forcing guests to scamper for safety while the victims were rushed to Ekiti State University Teaching Hospital, Ado-Ekiti where one was pronounced dead.
It was gathered the second victim was at EKSUTH’s Emergency care unit before being transferred to Afe Babalola University, Teaching Hospital, Ado-Ekiti for intensive care.
Sources said the policemen that fired the shots were the ones that conveyed the two victims in their Hilux vehicle to the hospital but allegedly bolted out of the hospital and abandoned the hilux, moments after dumping the victims.
When contacted on phone, the Police Public Relations Officer (PPRO), Sunday Abutu confirmed the incident, saying the command had commenced investigation into the matter.
Abutu said the policemen fingered in the shooting had been arrested and detained at the police headquarters in Ado Ekiti, adding that the officers involved were not from the Ekiti Police Command .