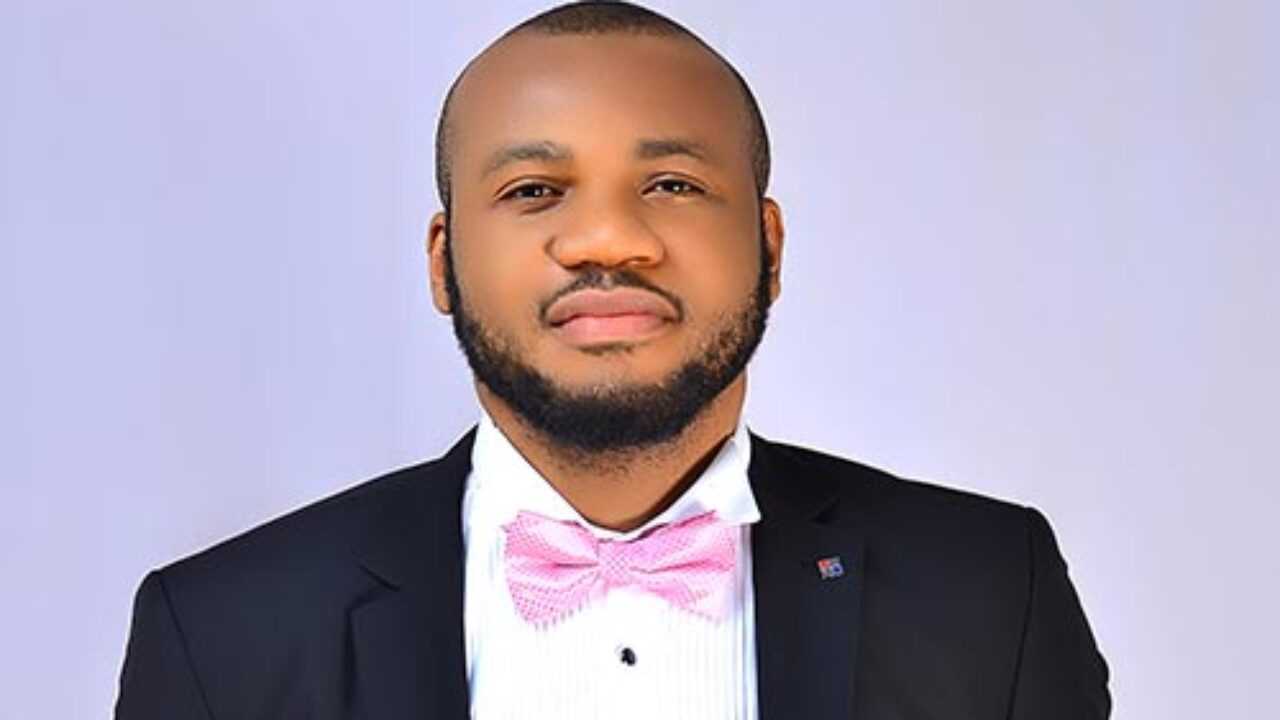 Activist Kenechukwu Okeke has threatened to drag CNN staff to court over its independent investigation on the October 20 shooting incident at the Lekki Toll Gate.
CNN in its footage showed how soldiers shot at protesters and proved that some protesters were killed at the protest ground.
The global cable network also tracked the bullets shells found at the scene of the shooting which showed that they were purchased by the Nigerian government from Serbia in 2005.
CNN also interviewed a man identified as Elisha Sunday, whose brother, Victor, was killed during the October 20th shooting incident amid Federal Government’s claims of ”No casualties.”
However, activist Okeke in a Twitter thread on Wednesday said the investigation by CNN is an affront on Nigeria’s sovereignty and must be sanctioned.
He threatened to initiate a criminal contempt proceeding against CNN staff, adding that the investigation is an attempt to challenge the Lagos judicial panel.
According to him, CNN should have rather testified as a witness before the judicial panel.
“I will, therefore, initiate criminal contempt proceedings against all the
NEWS: End SARS: Lagos Assembly begins public hearing, proposes compensation
@CNN staff (without any exception) that deliberately and egregiously impugned the majesty of the courts or any tribunal established by law in Nigeria. Justice is too important to be decided by the media.
“CNN ought to have testified under oath as witness (es) before the tribunals to establish any such ‘investigations’. Otherwise is a deliberate act to impugn (egregiously) or preempt the Lagos State Judicial Panel of Inquiry. We will not have it though, as the courts are sacred.
“‘Without an exception’ herein includes any person(s) or actor(s) that improperly collaborated on substantive factual and legal issues on
@Twitter (or any other social media platforms), outside of the Lagos State Judicial Panel of Inquiries (tribunals).
Recall that Okeke dragged Pastor Sam Adeyemi, Fals, Burna boy before a Federal High court , Abuja over their involvement in the End SARS protests.
End SARS: Nigerian govt, NBC trolled as CNN reveals investigation of Lekki shooting CNN investigations vindicated End SARS protesters – Reno Omokri End SARS: Sanwo-Olu dragged as DJ Switch reacts to CNN investigation of Lekki shooting End SARS: Gov Sanwo-Olu finally reveals who ordered Lekki Toll Gate shooting [Video] End SARS shooting: UK once committed appalling acts of violence – Archbishop of Canterbury End SARS: Buratai fires back at CNN over investigative report