Paul Pogba has voiced out his frustration at Premier League side Manchester United
– The Frenchman has been playing for the Red Devils since 2016 and has won Europa League
– Pogba explained that his career at Old Trafford has been the most difficult one
Win a prize of N115,000, N75000 or N38000: participate in Big Naija Independence contest by Legit.ng
France international Paul Pogba has claimed that his stay at Premier League giants Manchester United has been the most difficult of his glorious football career.
Paul Pogba is one of the best midfielders in the world considering the titles he has won in all the clubs he has played for and even at the national team.
The 27-year-old attacking midfielder first spent his youth career at Manchester United between the year 2009 to 2011 before he moved to reigning Italian champions Juventus.
And at Juventus, Paul Pogba spent four seasons in Turin winning the League titles playing 124 games and netted 24 goals before he returned to Manchester United. 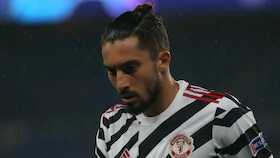 Since 2016 when Paul Pogba returned to Manchester United, the Frenchman has played 115 games so far with 25 goals.
Presently at Old Trafford, the World Cup winner is not finding it rosy at Manchester United and has started just once in the Red Devils last four games.
Now on international duty with France, Pogba has said that coming away to meet his countrymen has been a breath of fresh air.
“I had never known such a difficult period in my career. The France team is a breath of fresh air, the group is exceptional, it’s magic.” 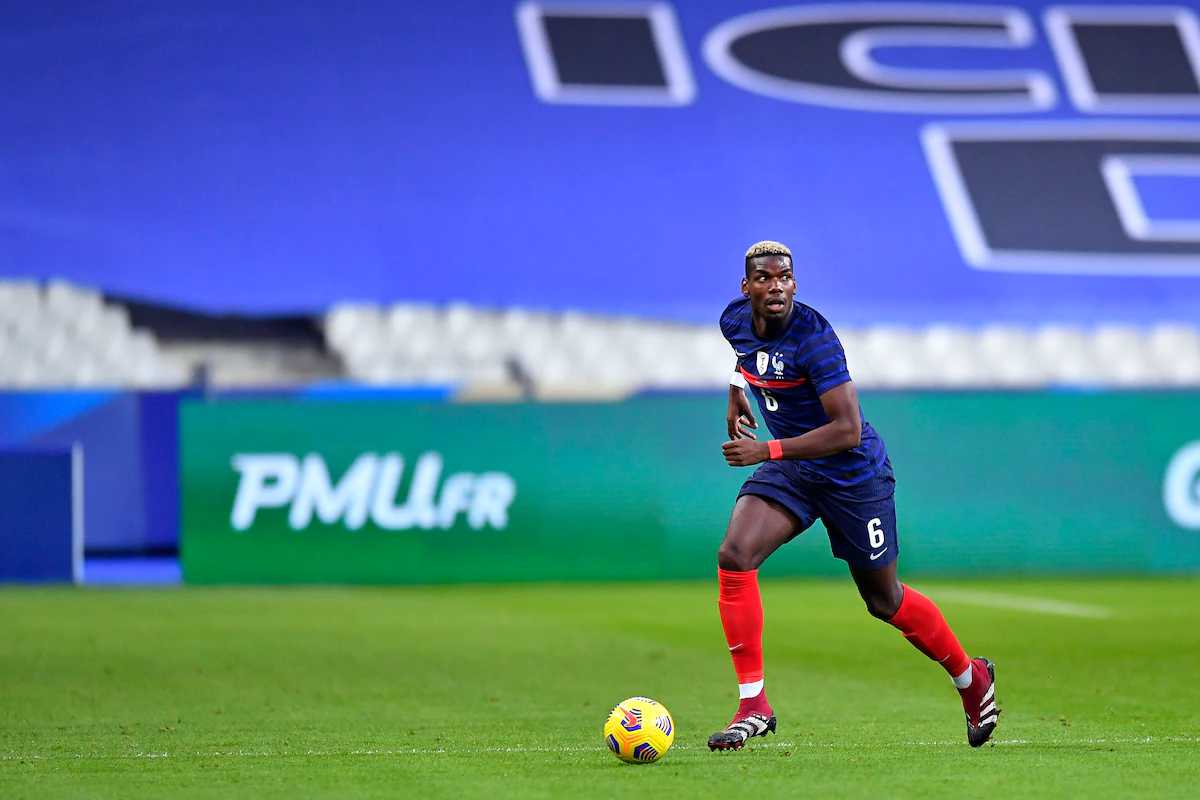 Alex Telles was first tested positive for the virus in October and that has made the 27-year-old to miss four games for the Old Trafford landlords. 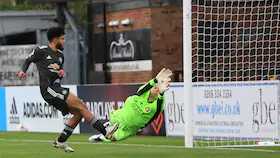 He joined up with Brazil’s squad for the international break as he produced a negative result and Telles even came off the bench in his nation’s 1-0 win over Venezuela.
Meanwhile, Manchester United are currently occupying 14th position on the Premier League table with 10 points after seven games played.
United manager Ole Solskjaer is currently under pressure for him to deliver at Old Trafford.
Sierra Leone coach reveals what inspired team’s comeback in 4-4 draw against Nigeria