– An Assistant Commissioner of Police (ACP) in Edo state earlier reported to have lost his life after he was shot by alleged cultists has resurfaced
– The police officer and two inspectors were on a rescue mission in Benin, the capital of the state, when they were shot
– The two inspectors are reportedly in critical conditions in a hospital while rival cult attacks continue in the city
A report reaching Legit.ng indicates that an Assistant Commissioner of Police (ACP) who was rumoured dead in Benin, Edo state two days after he was shot during a gun duel with alleged cultists, has resurfaced.
The police officer has been identified as Agabi Godiri.
An earlier report by The Nation claimed that the senior police officer (name withheld) was shot on Friday, November 13, in an exchange of gunfire. 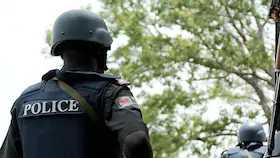 The report said the officer died at the University of Benin Teaching Hospital (UBTH) while two other police inspectors also shot during the operation are in critical conditions.
However, hours after the report, photos of the policeman in a hospital appeared. 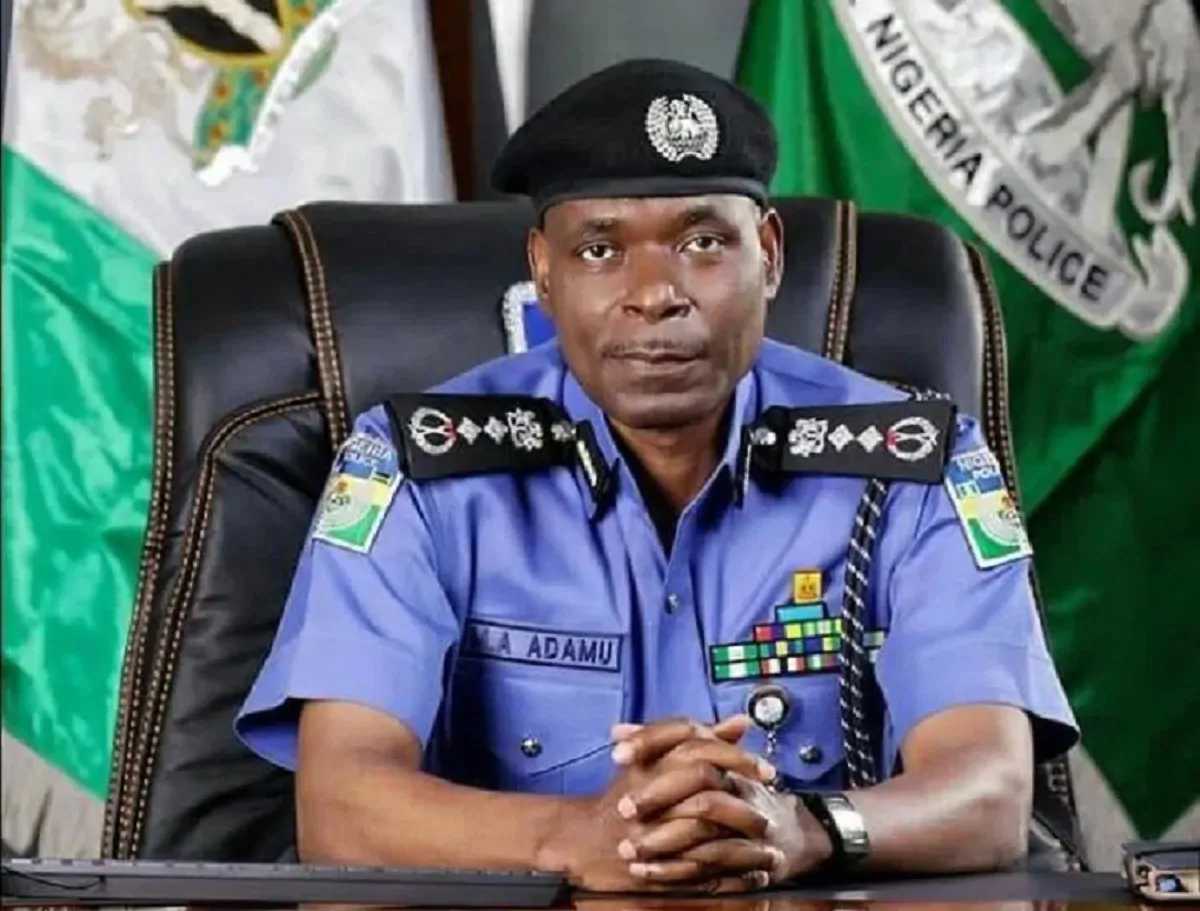 The report had said the total number of cult-related deaths in the city and its environs had grown to 28.
It was learnt that the policemen ran into an ambush by some alleged cultists while they were on rescue mission around the Upper Sokponba area of Benin.
Though the report said the death of the ACP was confirmed in confidence through the telephone by a senior police officer of Edo command, the photos of the officer had now shown that he was alive.
The report quoted a senior police officer as confirming the development as attacks in broad daylight continue. 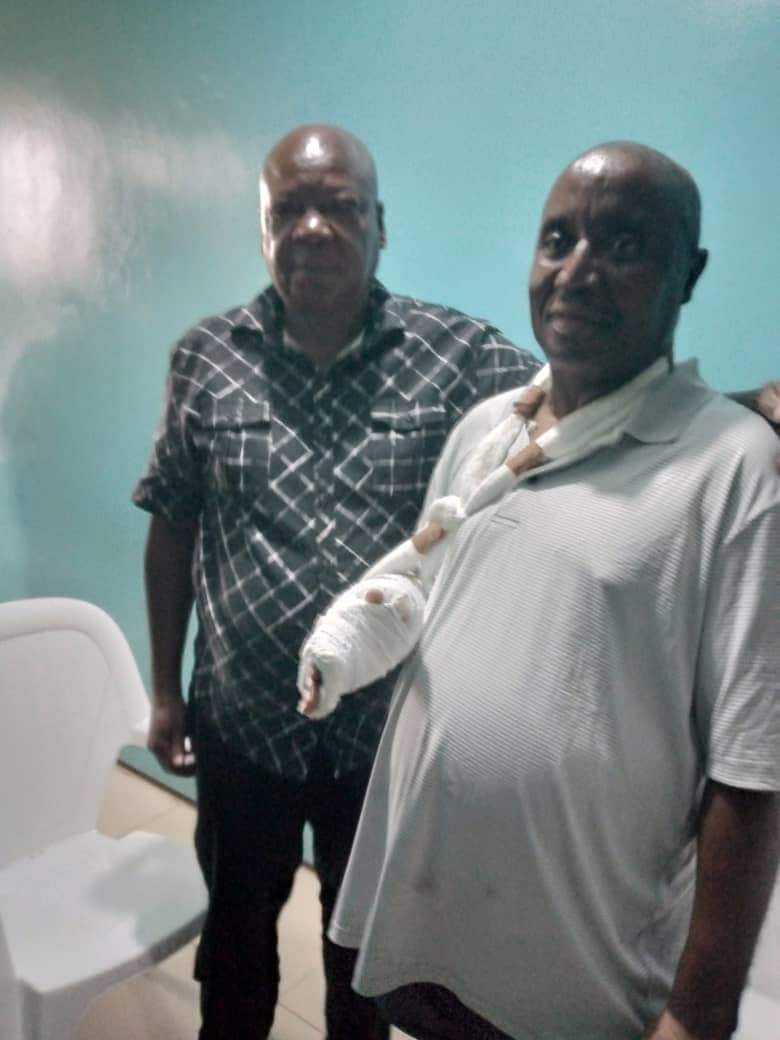 Meanwhile, the report adds that many policemen in the state are currently receiving death threats from prisoners who fled during a jailbreak that occurred in the state recently. 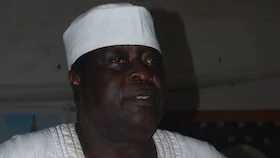 Vanguard reports that in a statement issued on Thursday, November 12, the ex-police boss urged the police to continue to provide the much-needed security to the country, Nigeria.
He said:
“I urge all members of the Nigeria police in our country to return to their duty posts and continue to provide the much-needed security to our dear country, Nigeria; not minding the recent brutal attacks, arson, and acts of intimidation against the police.”
Staying poor in Nigeria is better than traveling abroad by road – Returnee | Legit TV