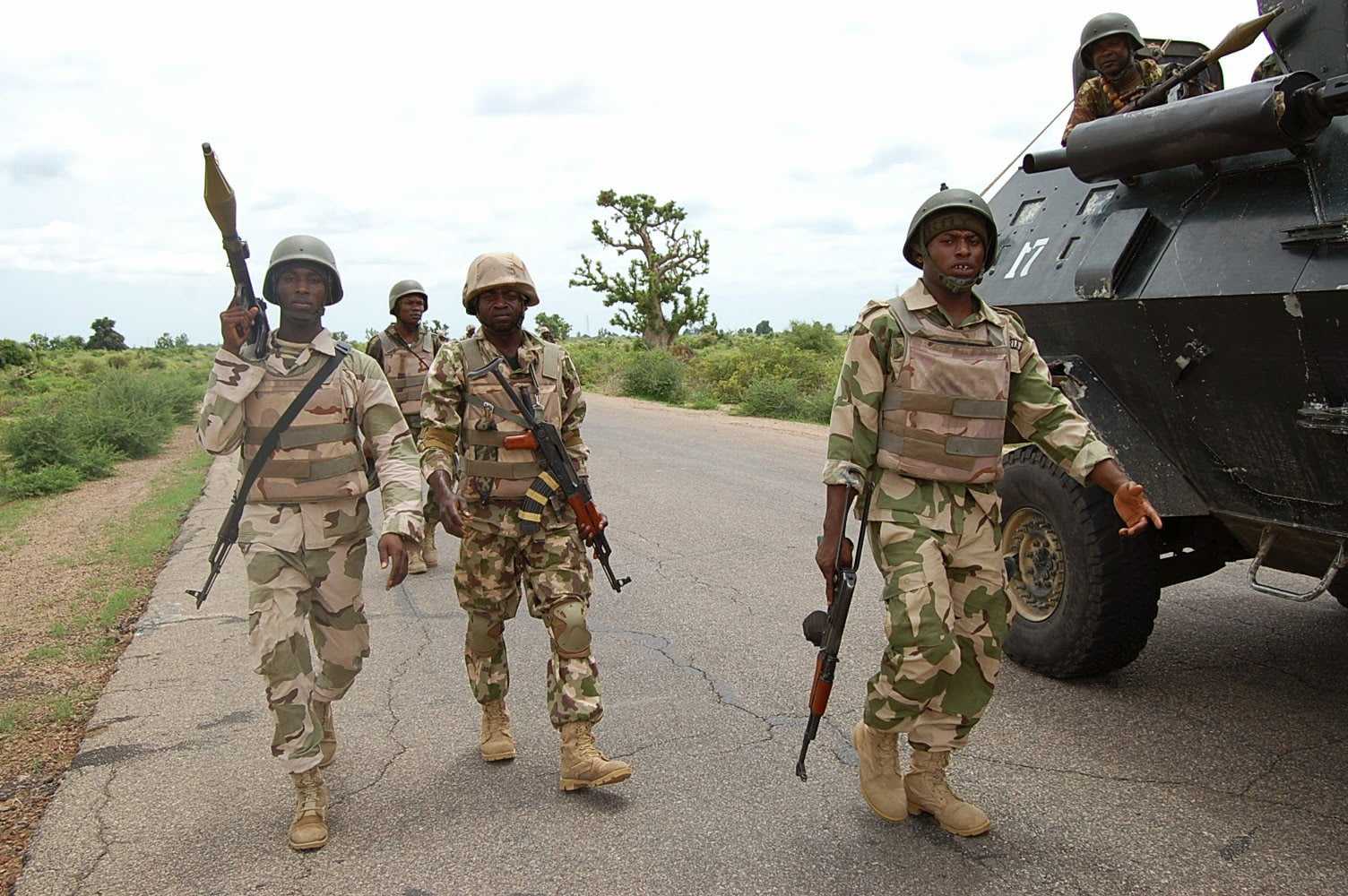 The Nigerian Army on Saturday denied accusations of going after celebrity disc jockey, Catherine Udeh, also known as ‘DJ Switch’, who had live-streamed the alleged shooting of unarmed End SARS protesters at Lekki Tollgate.
There are unverified social media reports that DJ Switch has been granted asylum in Canada following alleged death threats over her involvement in the End SARS protest
However, Brig.-Gen. Ahmed Taiwo, Commander of the 81, Military Intelligence Brigade, Victoria Island during his appearance before the Lagos Judicial Panel of Inquiry and Restitution for Victims of SARS Related Abuses and Other Matters said they were not after Switch or any of the End SARS protesters.
“DJ Switch claimed the Army was looking for her. Nothing could be further from the truth. We have bigger fish to fry. That is, how to stabilise Lagos.
“There is a lot of misinformation against the Nigerian Army, and when you produce facts debunking the misinformation, all you get is abuse on social media.
NEWS: End SARS: Court orders police to probe Davido, Wizkid, Falz, Moe, Tiwa Savage, others [Full list]
“The social media campaign against the Nigerian Army has been wicked and atrocious in its dimension and filled with lies.
“It is being conducted as if officers and men of the Nigerian Army are from the moon or Pluto. The Nigerian Army will never turn against its citizens,” Taiwo said.
End SARS: Nnamdi Kanu, Falz, Burna Boy, others accused of using fake news to create anarchy End SARS: Military men shot at protesters – DJ Switch narrates experience at Lekki toll gate NBA blows hot as Buhari govt moves against End SARS protesters, sponsors End SARS: America ‘triple confirmed’ Lekki shooting by Nigerian Army Lekki massacre: Lagos govt asked us to intervene, soldiers didn’t shoot End SARS protesters – Army Lekki: Videos showing Nigerian soldiers shooting protesters not fake – Atlantic Council’s DFRLab