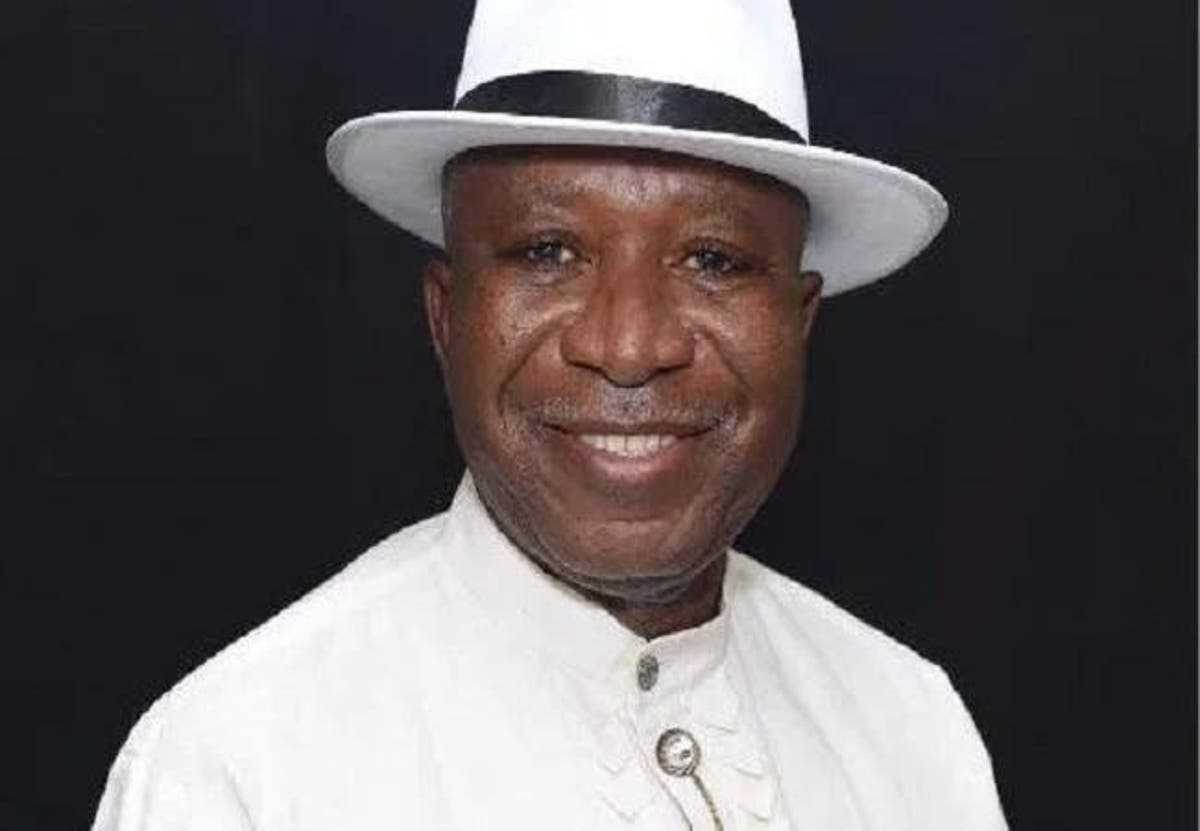 Some ex-agitators under the third phase Presidential Amnesty Programme (PAP), have urged the current Administrator of the scheme, Col. Milland Dikio (retd) and the National Security Adviser (NSA), Babagana Monguno, to overhaul the amnesty office with immediate effect for peace in the region.
The group lamented that the current structure of the office had made it impossible for the programme to perform optimally and deliver its mandate.
The former militants in a statement released under the auspices of the Niger Delta Reformed Force (NDRF), and sent to DAILY POST, said those creating problems in the office and making it impossible for the scheme to succeed were not from the Niger Delta region.
The statement signed by the group’s Coordinator, General Osama, asked Dikio and Monguno to immediately disengage all the non-indigenes of Niger Delta working in the office to allow the people of the region manage their scheme.
The statement said: “As a group, we urge the NSA and the new Administrator to as a matter of urgency remove all those who are working in the Amnesty office who do not have any relationship with the Niger Delta region, especially non-Ijaw speaking elements and replace them with our Ijaw brothers and sisters whose agitation led to the establishment of the PAP.
“It will be easier to hold our brothers and sisters accountable if there are any lapses in the system because if they fail to deliver they will not be able to come back home and experience peace”
“But those from other regions as we have seen over the years are not committed and because they know we can’t reach them, they have mismanaged what should have been one of the best intentions of the Federal Government since we became a sovereign nation.
“Our people have the capacity to do the jobs there. From empowerment to reintegration to procurement. So why should we be made to play second fiddle? This is the right time to clean the place that has been so messed up by these non-indigenes, most of whom are civil servants”.
NEWS: End SARS looters return stolen items to locations in Ilorin
The group commended President Muhammadu Buhari for appointing Dikio, an Ijaw man to head the Programme and expressed confidence in his ability to deliver the huge expectations of all stakeholders in the region.
The NDRF also hailed Dikio’s strides since he resumed office, especially his efforts to clear outstanding contract payments, stipends of ex-agitators and ongoing verification for payment of fees of students of the amnesty programme.
The ex-militants described as laughable attempts by some elements to advance political sentiment in the appointment of personal aides to the new Administrator.
They said a recent publication by a faceless group to blackmail the administrator over his choice of appointees smacked of bad blood and insisted that the amnesty boss reserved the right to appoint anyone from Ijaw extraction as his aide.
They said: “Our fellow Ijaw brothers should look at the big picture and not the sentiment of political party affiliation. People who are not from the Niger Delta are the biggest beneficiaries yet none of our people has ever spoken against that. Those people have hijacked the PAP for their personal gains.
“Most of the contracts are given to outsiders. That office was created to take care of ex-militants not to take care of people who don’t have any link to the arms struggle and agitation for a better region”.
Amnesty programme: Ex-agitators react as Buhari appoints Dikio Niger Delta leaders warn against plot to blackmail, discredit NSA Babagana Monguno Niger Delta group warns against rumoured scrap of Presidential Amnesty programme Amnesty Programme: Ex-agitators raise alarm on tussle over coordinator position Our homes, properties will be seized by banks over unpaid loans- Ex-militant leaders cry out Buhari sacks Dokubo as Amnesty Programme Coordinator