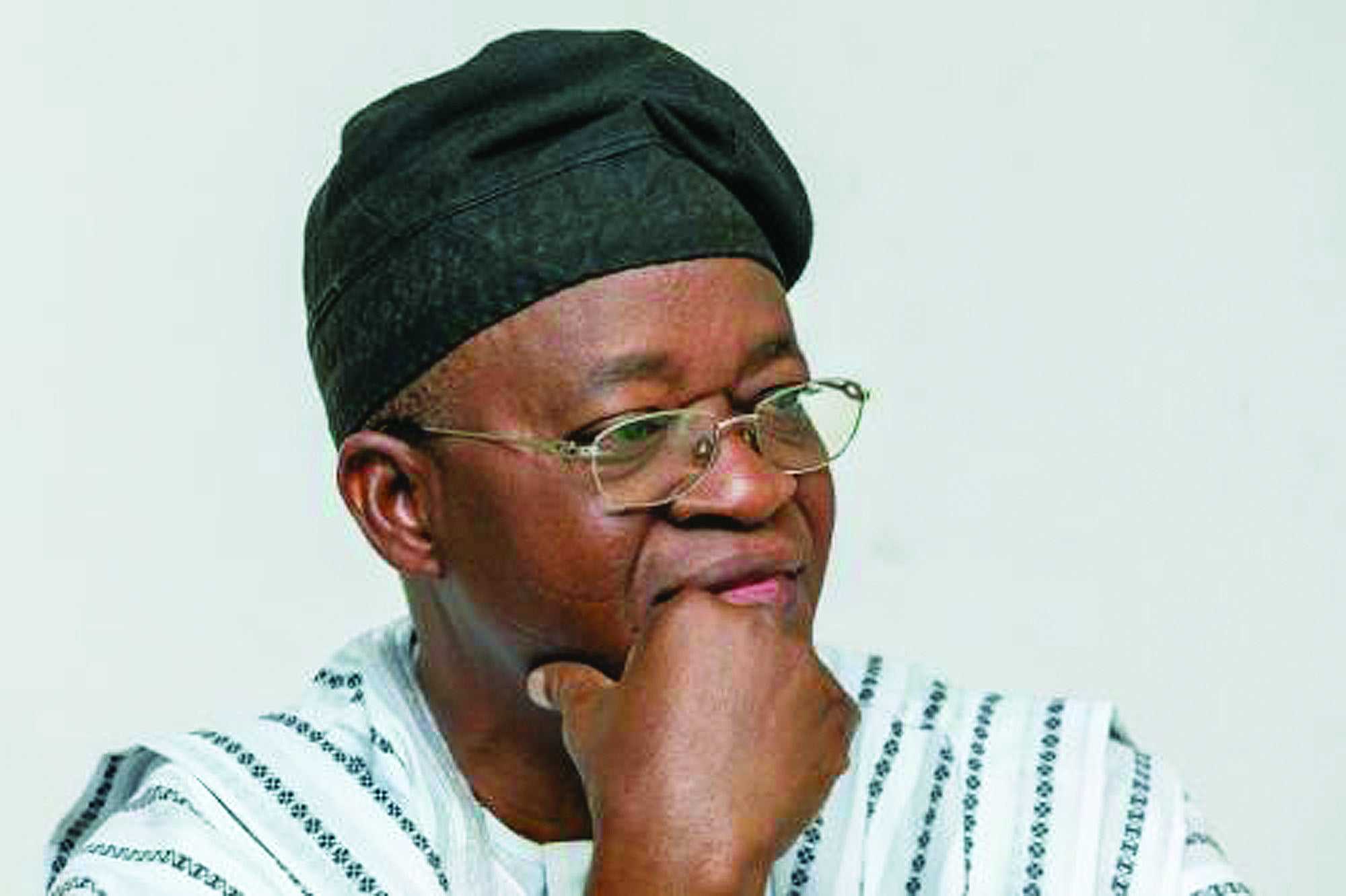 The Democratic Socialist Movement (DSM), Osun State chapter has criticized the government’s plan of a house-to-house search for looted items.
Security agents will begin the operation across the state on Thursday.
In a statement on Wednesday, DSM Coordinator, Alfred Adegoke and Secretary, Kola Ibrahim, said the raid would be an infringement of citizens’ rights.
Condemning the loot and destruction of public and private properties, they maintained that house search was a repressive measure.
DSM referred to images of soldiers and policemen assaulting citizens while enforcing curfew, especially in Osogbo and Ilesa.
“This again justifies the cries of Nigerians in the #EndSARS struggle for a total reform of security agencies. If anybody is found to have flouted the law, there are laid down rules for prosecution rather than dehumanizing them. The government imposed a 24-hour curfew without addressing the question of how people will survive.
“This is similar to how the government handled the COVID-19 lockdown. They locked down the state for weeks without any provision for citizens’ survival, even when the government had palliatives. Even if the government was to impose a curfew, such should have been done without resorting to a sudden 24-hour curfew.
NEWS: Our university can accommodate all sects, including Christians – JIBWIS Committee
“The attempt to criminalise the people of the state through a house-to-house search for looted goods is misplaced. We make bold to say that the state government is culpable in the degeneration of the #EndSARS protest and the subsequent mass looting. Those who hijacked and attacked peaceful #EndSARS protesters are political thugs.
“We hold that the planned house-to-house search is unwarranted, and an infringement on the rights of the citizens. We call on all people of the state, especially the labour movement and communities, to reject this ill-motivated plan. While not supporting looting and arson, we call on the government to stop its anti-poor policies”, the statement added.
Why I may ban commercial motorcycles in Osun – Oyetola Again, Oyetola announces 24-hour curfew in Osun Nigerian newspapers: 10 things you need to know this Sunday morning End SARS: Youth council condemns ongoing looting, vandalization of government, private property End SARS: Oyetola imposes 24-hour curfew on Osun End SARS: Oyetola suspends 24-hour curfew