– Rumours of Governor Dave Umahi of Ebonyi defecting to the APC recently dominated the news
– A group in Ebonyi state has alleged that there are plans to intimidate some lawmakers in the state to also join the APC
– The group had earlier cautioned the governor against his comments on the 2023 general elections
PAY ATTENTION: Win a prize of N115,000, N75000 or N38000: participate in Big Naija Independence contest by Legit.ng
The Association of Ebonyi State Indigenes in the Diaspora (AESID) has alleged that a number of lawmakers in the Ebonyi state House of Assembly are under pressure to join the All Progressives Congress (APC) by Governor Dave Umahi.
The allegation was contained in a statement signed and made available to journalists on Tuesday, October 27 by the AESID president, Ambassador Paschal Oluchukwu. 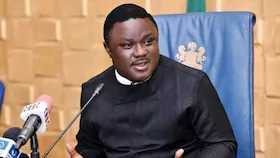 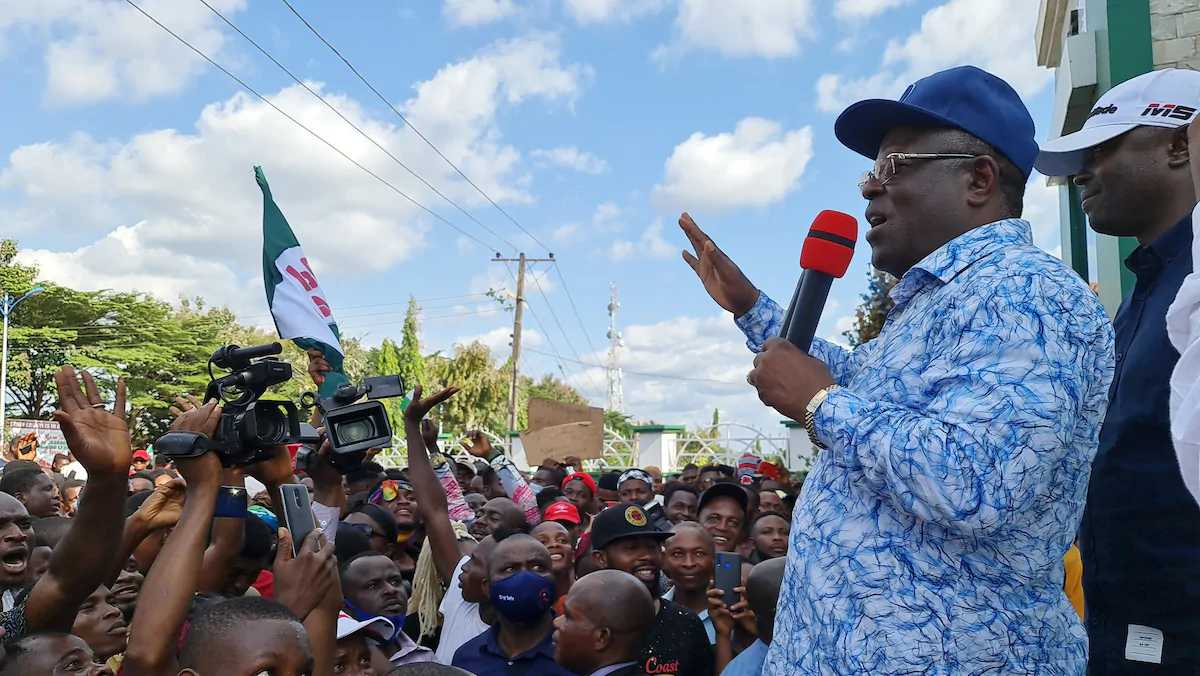 The group cautioned the governor not to:
“Coerce, intimidate or pressure politicians and stakeholders in his Party- the People’s Democratic Party, PDP to join in his APC defection plans because our dear Ebonyi state remains a traditional PDP state for now.
“Any attempt to muscle people into where they feel they do not properly fit into just to help one man out of hundreds of thousands of arty faithful’s fulfil his lust for political power could spell serious doom for the peace and unity of our dear state.’’
The group also expressed displeasure over the decision of Governor Dave Umahi-led administration to proscribe the affiliate unions in the Ebonyi State University, Abakaliki.
Legit.ng gathered that the unions recently proscribed include the Academic Staff Union of Universities (ASUU) Non-Academic Staff Union (NASU) and other affiliate unions except the Students Union Government.
According to Oluchukwu;
“By bumping the heads of the various affiliate unions and pitching the students against their tutors, Governor Umahi has played the worst divisive politics in the history of the institution which would haunt him forever and continue to decimate the legacies left by his predecessors. 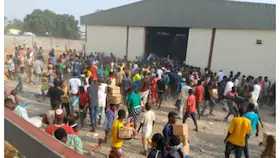 “AESID condemns in its entirety, the actions and threats meted out to the lecturers of Ebonyi State University by the Umahi-led administration and cautions that the government should stop forthwith and take their welfares most seriously.
“We commend and stand with the description of the governor’s action by the ASUU national chairman, Professor Ogunyemi as ‘an aberration’ because even past military dictators never denied ASUU its right to freedom of association and consequent agitations for better welfare.
“Our platform hereby issues a 48 hour ultimatum to Governor Umahi to consider genuinely going back to the round-table to renegotiate with the affiliate unions to broker peace with them and restore the good industrial harmony and peaceful co-existence between staff and students of the institution.’’
The group also condemned the level of insecurity in Ebonyi state in recent times, especially the aftermath of the protracted #EndSARS protests.