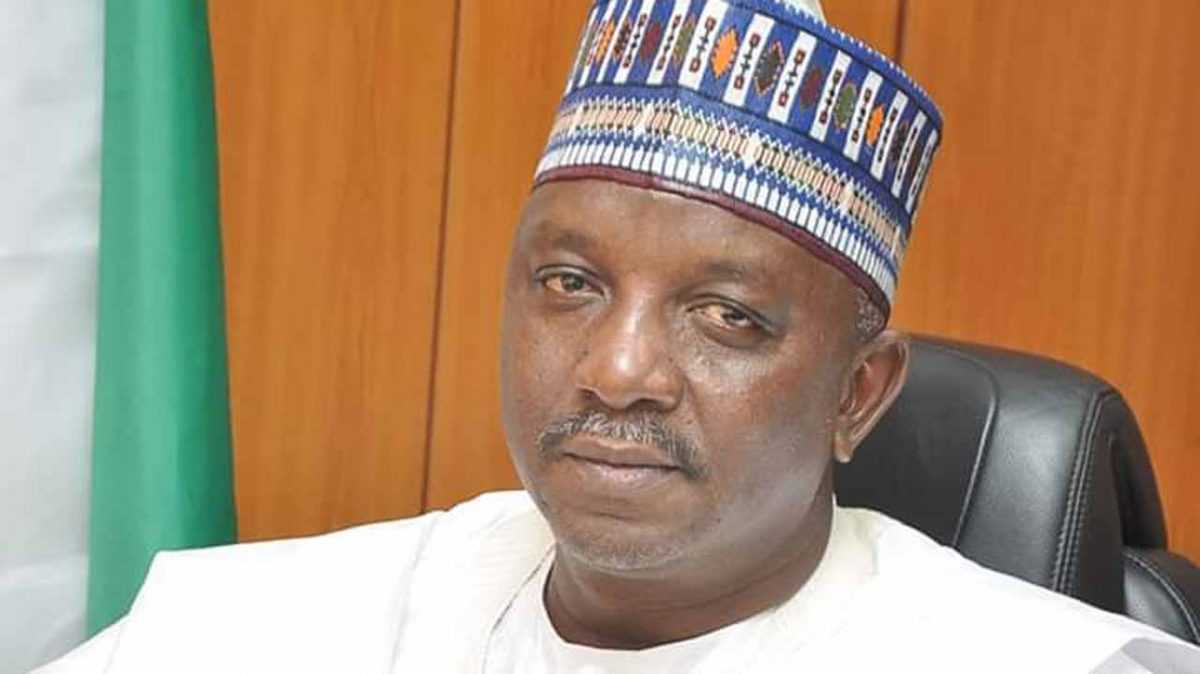 Nigeria’s Minister of Power, Saleh Mamman, has disclosed that the Mambilla Power Project, which was expected to generate 3,050 megawatts of electricity was yet to take off years after President Muhammadu Buhari visited the project site in Taraba State.
As a result of the minister’s revelation on Monday during the 2021 budget defence, the Senate Committee on Power foreclosed that there would not be stable power supply in the country for years to come.
The Committee was also jolted by the submission of the Managing Director of Transmission Company of Nigeria (TCN) , Engineer Sule Ahmed Abdulaziz that out of N165 billion required for capital project in 2020, N40 billlion envelope was given , out of which only N3billion was cash backed.
These lamentations dominated the budget defence session the Minister and the TCN MD had with the Senate Committee on Power.
Taking up the Minister on the Mambilla Power Project , the Chairman of the Committee , Senator Gabriel Suswam, Shaibu Lauren, Danjuma Goje and James Manager wondered why no dime was allocated for the project in the 2021 budget.
Earlier, Lau had intimated the Committee that the project site lacked an access road despite promises made on the project by the Federal government on a yearly basis.
NEWS: Lekki shooting: Lagos panel of inquiry issues directives to victims, updates on investigations
“Nothing in the proposed 2021 budget that concerns Mambilla, showing that there is no commitment from the government.
“The truth about the project going by glaring realities on ground over the last ten years, is that Mambilla will not see the light of day”, he said.
Reacting further, the Minister admitted that the project is yet to take off but that he was still trying to convince Mr. President on it.
Accordimg to him, special fund of $200 million targeted for the project is still in the office of the Chief of Staff while the N850 million expected from Nigeria as 15 per cent of the contract sum is yet to be paid.
The 85 per cent; balance of the contract sum , he added , is to be financed by the Chinese NEXIM Bank.
Reps issues TCN ultimatum to complete Kano power projects Federal College: Ebonyi community alerts Senate, issues strong warning to Senator Egwu Nigerians beg Buhari as FG, TCN, Jigawa shun Gagarawa power station started under Yar’Adua Emmanuel Onwubiko: SIP and the devil in the details Alleged NDDC N40 billion scandal: Senate attacks Akpabio, says blackmail won’t stop probe 774,000 jobs: Keyamo gives reasons for allocating slots to politicians