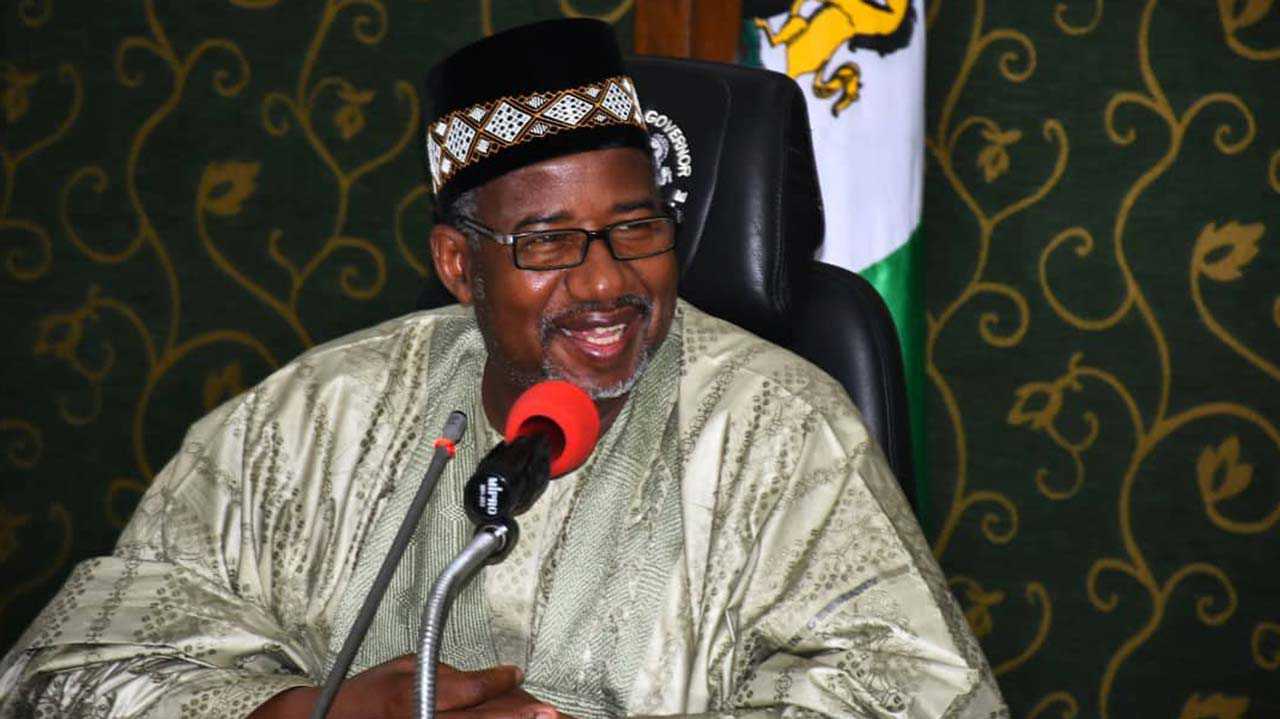 Motivated by happenings in other parts of the country where COVID-19 palliatives were discovered unshared, some youths in Bauchi on Sunday invaded the state government warehouse but were left disappointed as there were no palliatives in the store.
DAILY POST gathered that the youths went to a warehouse located in the premises of the Bauchi State Agricultural Development Project (BSADP) in the state capital to loot palliatives believed to have been kept there.
The state governor, Senator Bala Abdulkadir Mohammed, confirmed the invasion of the warehouse by the youth in a tweet on his verified Twitter handle, @SenBalaMohammed.
According to the governor, his Chief of Staff opened the warehouse for the hoodlums as soon as they arrived and they discovered it was empty.
He added his administration had long distributed the COVID-19 palliatives to the people of the state through a high power committee, which included himself, his deputy, chairmen of all political parties in the state and traditional rulers.
According to him, his administration’s core mandate was to give Bauchi State citizens a better prospect and excellent opportunity for a prosperous life.
“Today, hoodlums attempted a raid on the #COVID19 palliative warehouse in Bauchi State. My Chief of Staff was informed and he ordered the warehouse to be opened.
“They looked in and saw it was empty, and they turned back. And that’s because we shared everything to beneficiaries as at when due.
NEWS: End SARS: ‘I’m still Jagaban, Asiwaju of Lagos’ – Tinubu boasts, denies eloping to France
“For accountability, when we started distribution months ago, I ensured to set up a high-powered committee that included myself, my deputy, the state PDP Chairman and Chairmen of all political parties in the state, including traditional rulers, and others.
“The core of my mandate remains the crucial drive to give Bauchi State citizens a better prospect and more excellent opportunity for a prosperous life. We are doing this, and we will continue to do more. #GreaterBauchi,” Governor Mohammed tweeted on Sunday.
DAILY POST reports that following the End SARS peaceful protests, hoodlums invaded warehouses in some parts of the country and carted away palliatives stored there.
Incidences of invasion have been witnessed in Lagos, Osun, Plateau, Kwara, Taraba and Adamawa states. Both public and private facilities have also been attacked by criminals in search of palliatives.
Ogun residents search for COVID-19 palliatives, accuse govt of hoarding items for LG polls Hoodlums burst into private warehouse, loot electronics, valuable goods in Osun Fintiri imposes curfew in Adamawa as hoodlums loot COVID-19 warehouses End SARS: Gov Yahaya Bello distributes COVID-19 palliatives, issues warning to hoodlums Hoodlums loot COVID-19 palliatives warehouse in Cross River Looting spree in Osun, as hoodlums raid privates stores, APC secretariat