IGP Mohammed Adamu has mandated prompt restoration of normalcy amid wanton destruction and looting of shops
– In a directive to the force operatives, the police boss charged all officers to “dominate the public space” and bring back peace
– Adamu called for mutual understandings and cooperation from Nigerians and told them to be law-abiding
PAY ATTENTION: Win a prize of N115,000, N75,000 or N38,000: participate in Big Naija Independence contest by Legit.ng
Mohammed Adamu, the inspector general of police, has given directives for the immediate mobilisation of all police operational assets and resources amid wanton of the destruction of facilities by hoodlums.
The was contained in a statement released and signed by the force spokesperson, DCP Frank Mba, on Saturday night, October 24.
The directive was directed to all the Assistant Inspectors General of Police (AIGs), Commissioners of Police (CPs), Heads of Police Operational Units, Squadron and Base Commanders in charge of Zonal/State/FCT Commands, the Police Mobile Force, Counter Terrorism Unit and the Special Protection Unit. 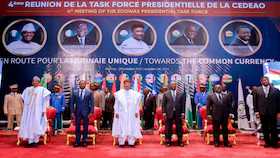 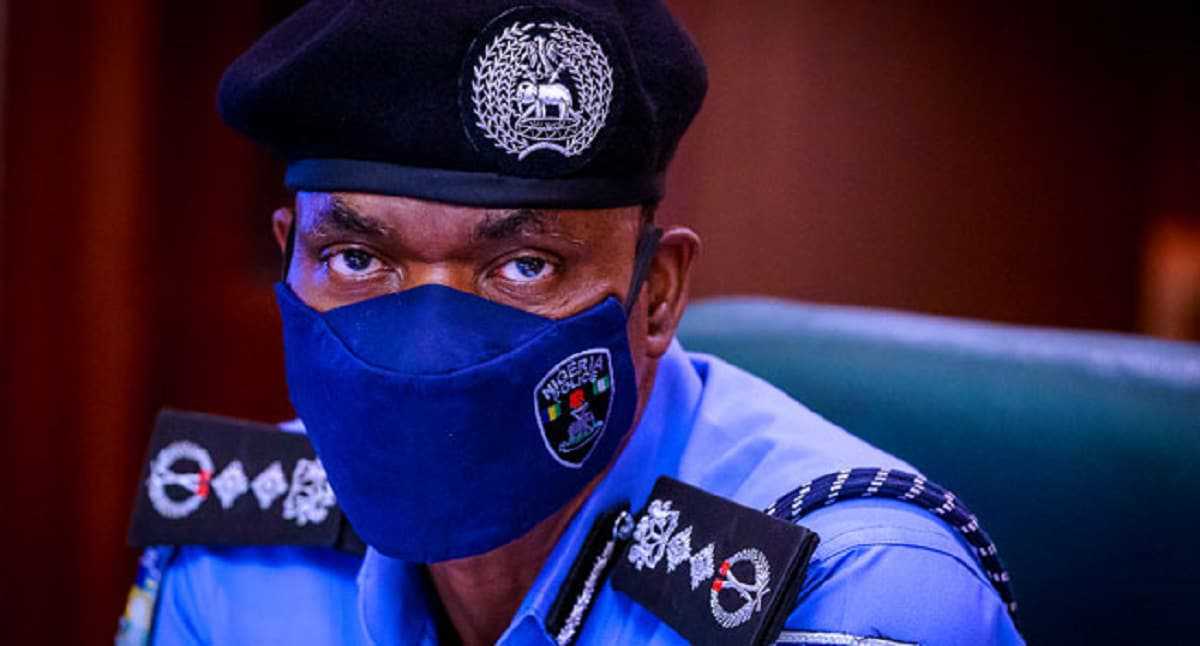 IGP Adamu also ordered all the officers to “dominate the public space and ensure peace and safety in the affected areas.”
While condemning the indiscriminate looting of shops, malls and warehouses, the police boss maintained that “enough is enough.”
He ordered all the police strategic commander to “personally lead and coordinate the operation and use all legitimate means, to halt the further slide into lawlessness and brigandage.”
IGP Adamu called for understanding and cooperation of the citizens and sued for peace generally, ensuring that everything will come back to the normal way in a matter of time.
“The IGP enjoins law-abiding citizens not to panic but rather join forces with the police and other members of the law enforcement community to protect their communities from the criminal elements.
“He, however, warns trouble-makers not to test the collective will of the nation by coming out to cause any further breakdown of law and order.” 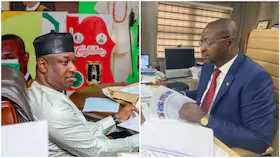 Tinubu’s visit to Sanwo-Olu came on Saturday, October 24, at the Marina State House amid a deluge of tragedies occasioned by wanton of destruction in the state by hoodlums.
What’s the best punishment for erring SARS officers? | – on Legit TV