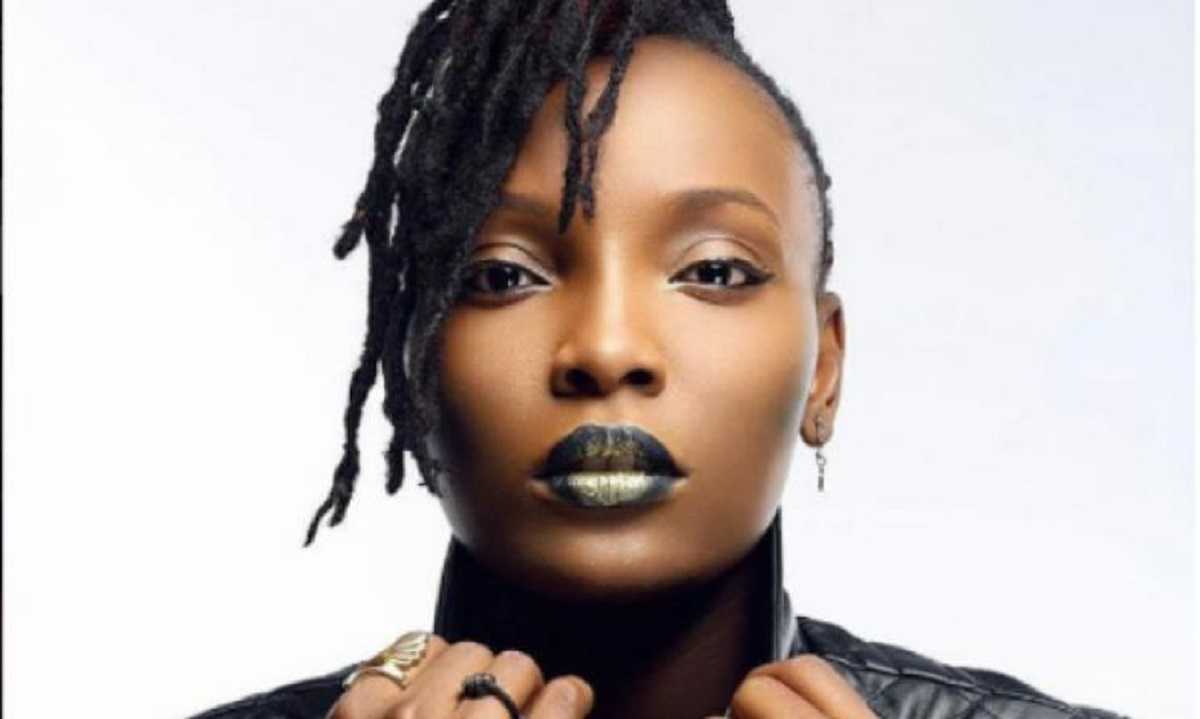 Nigerian musician, DJ Switch who was present when military men opened fire on innocent protesters at Lekki toll gate has finally come out to share her experience.
DJ switch in a video shared via her Instagram account on Friday revealed that 15 people died from the unfortunate incident.
According to the musician, her life has been threatened countless times since the ugly incident happened.
She further said the military aimed at the End SARS protesters as they fired gunshots adding that SARS officers came in after the military had left and used tear gas on them also.
“I want to clear a few things that I have been seeing online. To our leaders, I urge you please do not minimize the suffering of families.
“Do not insult the grief of Nigerians, do not insult the intelligence of Nigerians. Do not insult the pains the families are facing.
“People were falling left and right. Yes there were soldiers there and also the same SARS people were trying to get off the streets also came, but that was 40-45 minutes after the soldiers left.
“They used tear gas on us. The tear gas was like Cotonou pepper mixed with acid. We were running.
“We would run and we would come back and the only thing we fought with was our flags. We would sit on the floor and we would raise our hands up, raising our flags and singing the national anthem. That was all we had.
“They put off the lights. Even if there was no power in that axis, there was always light at the tollgate. There were no lights. The street lights were off. It was pitch black.
NEWS: BREAKING: Sanwo-Olu adjusts curfew times in Lagos
They also shot a boy who was at my back trying to shield me.
“We saw some soldiers who were picking their shells, but as we were running around, we were trying to pick their shells too because we wanted proof.
“However, I never said 78 people died. What I do know is that when I was doing the live video, 7 people had died.
“When my phone died, we had counted about 15 people. I don’t know if it was more than that. We had a lot of people stray, bullet wounds, gunshot wounds, and all that.
“People did die. It wasn’t photoshopped. I must be a tech genius to photoshop a live feed.
“It was a horrible experience but must continue to move.
“We must continue. If we stop I fear it will probably be the next 60 years before we talk about this again. We must continue peacefully.
“I condemn any sort of violence. I condemn the burning of buses and peoples livelihood,” she said.
End SARS: “I’m hale, hearty’’ – Nollywood actress, Eniola Badmus reacts to reports of being shot End SARS : You are one of many disappointments this year – Frank Edoho blasts Osinbajo Lekki attack: Situation Room cautions Nigerians, international community over identities of gunmen End SARS: Speak up if anyone you know was killed at lekki toll gate – Omotola Jalade-Ekeinde End SARS: Army breaks silence on shooting protesters at Lekki toll gate End SARS: Tinubu slams Army for using live bullets on protesters, deny owning Lekki Toll Gate