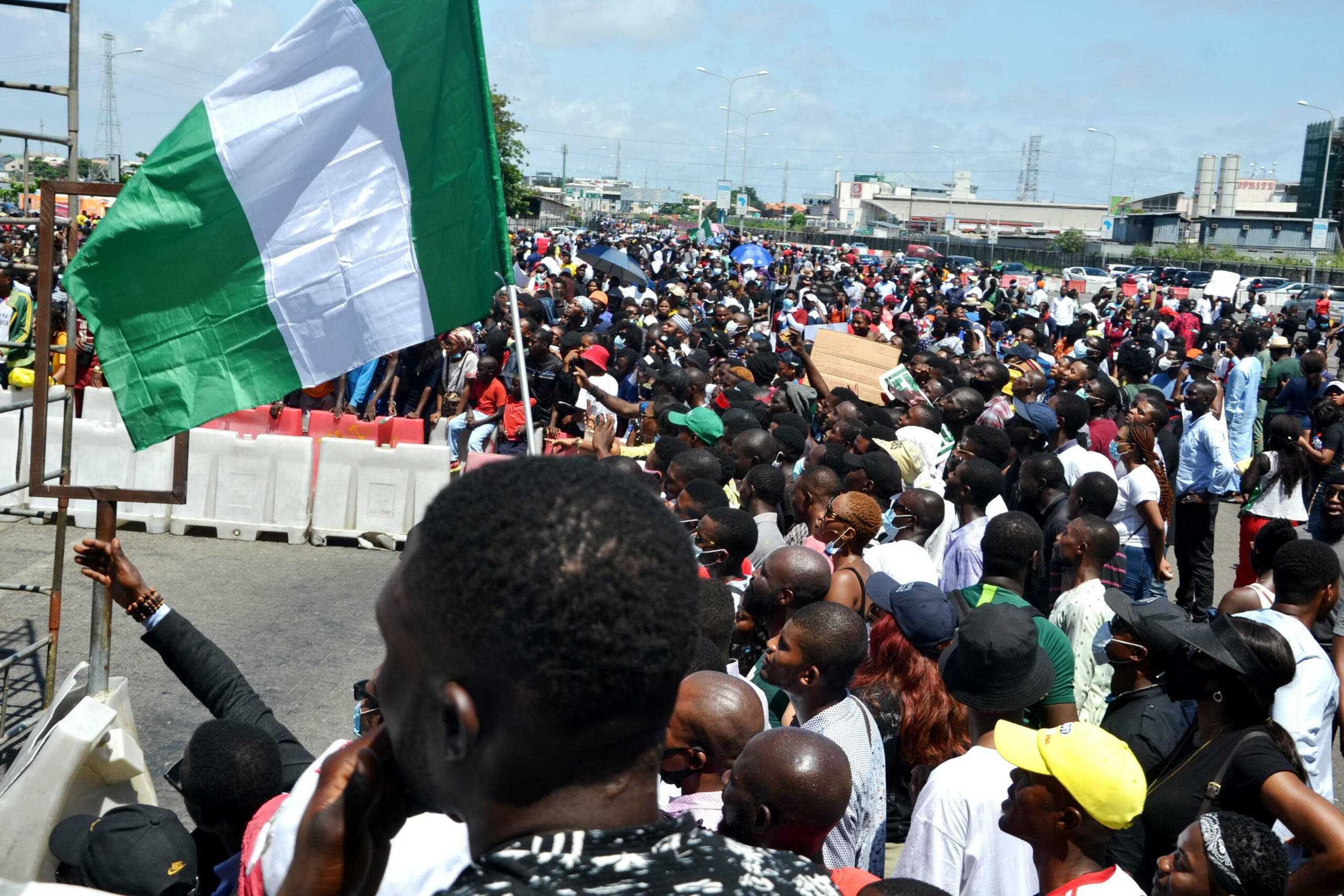 A number of security operatives have opened fire in Lekki, a highbrow area of Lagos.
They are going after End SARS protesters.
The demonstrators have been camping at the Lekki Toll Gate for more than 10 days.
On Tuesday, Governor Babajide Sanwo-Olu ordered a 24-hour curfew.
The state police command also announced a ban on public gatherings .
The spokesman, Muyiwa Adejobi, disclosed that operatives have been dispatched to strategic points.
But the protesters remained adamant, insisting they have been peaceful and would not leave.
The government has now gone in with full force.
Video:
End SARS: Gridlock in Lagos as protesters shut down Lekki toll gate End SARS: Celebrity, others spend night at Lagos Assembly [Photos] End SARS: Falz, Runtown, others hit street of Lagos in protest NEWS: Nigerian govt seeks $11billion loan for construction of Lagos-Calabar Railway — Amaechi End SARS: Lagos, Abuja protesters pause as Muslims observe Friday prayer [Video] End SARS: Sanwo-Olu condemns attack by hoodlums on protesters in Lagos END SARS protest: Nigerian Army issues strong warning to thugs, others