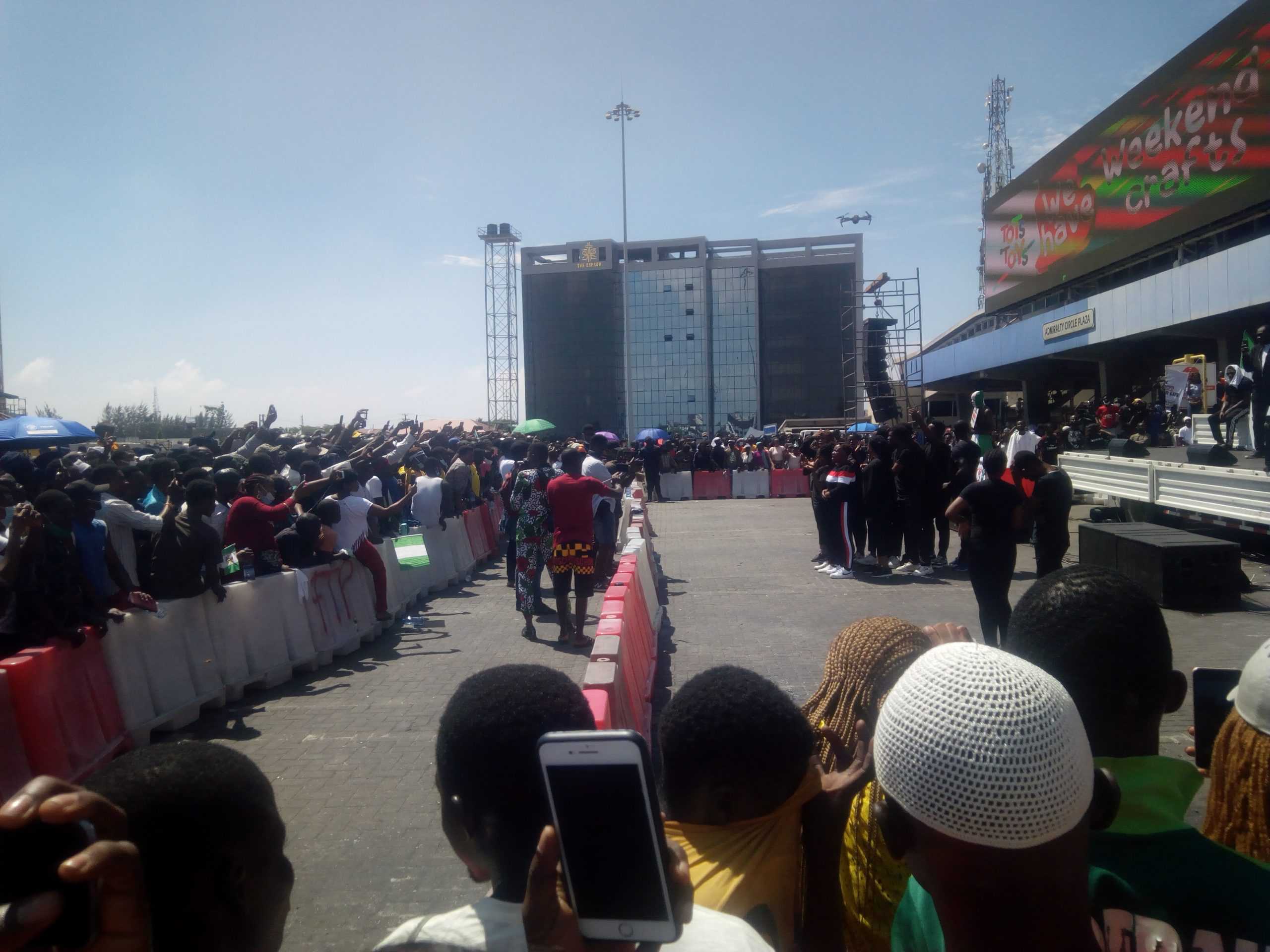 The Lagos State Government has made it clear that the 24-hour curfew imposed from Tuesday is “indefinite”.
This was confirmed by Gboyega Akosile, the Chief Press Secretary to Governor Babajide Sanwo-Olu.
Writing on his Twitter page, Akosile said Lagos will be on lockdown both day and night.
“Curfew has taken effect in Lagos State. Lagosians are expected to stay off the streets except essential workers with proper means of identification.
“Remember it’s a 24-hour curfew and not 24 hours. This simply means it’s not a day curfew. It is indefinite!
“In other words, a 24-hour curfew is locked down during the day and night.”
NEWS: End SARS: US govt reacts as Lagos state imposes 24-hour curfew
Sanwo-Olu announced the curfew earlier on Tuesday amid violent scenes from the #EndSARS protests around the state and it has since taken effect from 4 pm.
End SARS: Lagosians react as Sanwo-Olu imposes 24-hour curfew in Lagos End SARS: Gov Sanwo-Olu declares 24 hours curfew in Lagos End SARS: Falz tells protesters to stay at home [VIDEO] BREAKING: Lagos: Security agents open fire on End SARS protesters in Lekki BREAKING: End SARS: Airlines cancel flights in, out of Lagos Nigerian Newspapers: 10 things you need to know this Tuesday morning