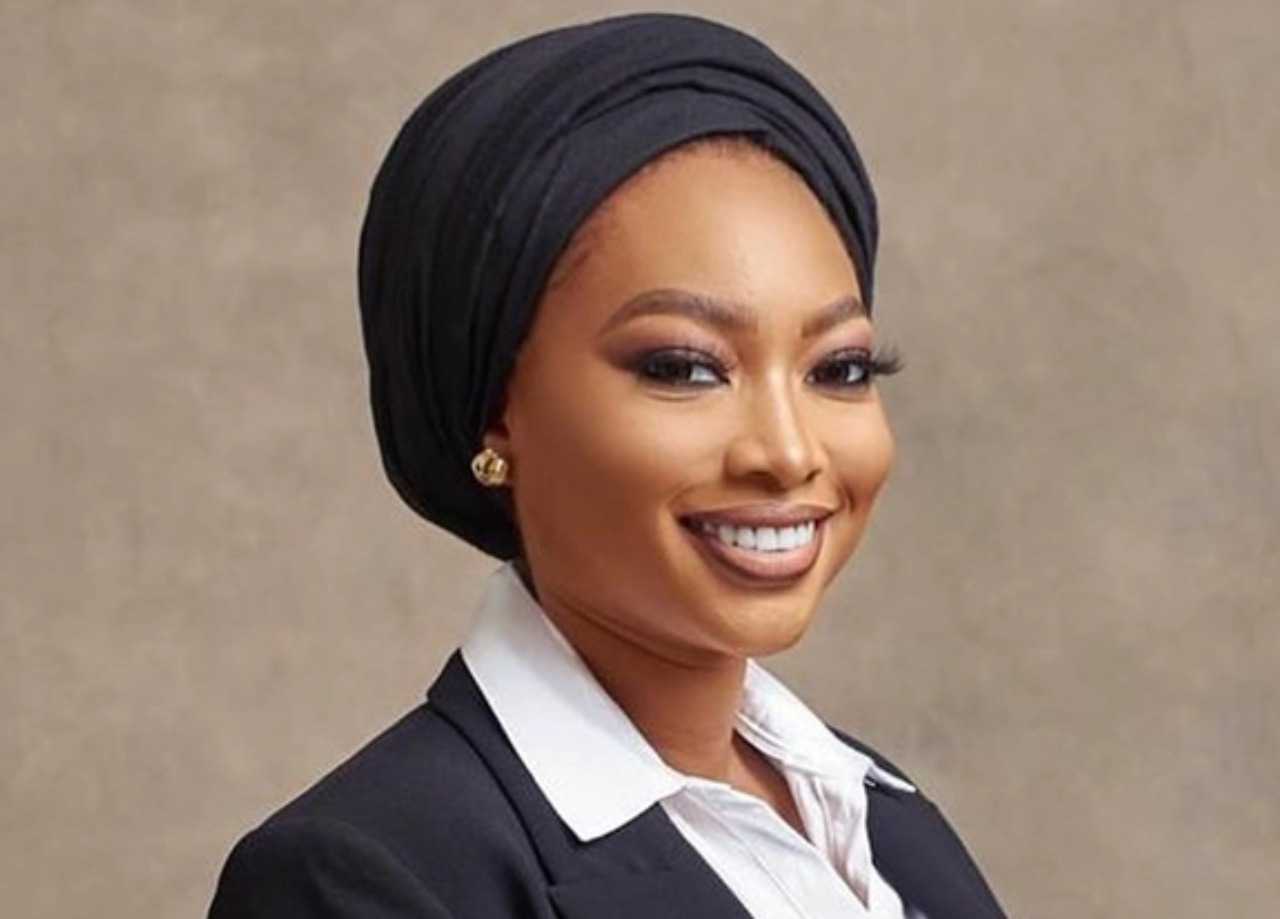 Fatima Ganduje-Ajimobi, daughter of the Kano State Governor, Abdullahi Ganduje, has reacted to the ongoing nationwide protest against police brutality.
She urged protesters and Nigerian youths to get their Personal Voters Card, PVCs, and ensure they use it to vote out bad leadership.
Fatima Ganduje-Ajimobi said Nigerian youths should ensure that their votes count.
In a post on her Instagram on Saturday, Ganduje-Ajimobi wrote: “Get your PVC, get your PVC, get your PVC. Vote and do not leave until your vote is counted. Follow the result en masse.
“Man the headquarters and let your vote count. The youth are the majority and majority rule will save our dear Nigeria. #ENDSARS #ENDOPPRESSION #FGA.”
NEWS: End SARS: Dolapo Badmus clears air on alleged dismissal from Police Force
Nigerians have been protesting police brutality and anomalies of the current crop of leaders in the country.
The protest had led to the dissolution of the Special Anti-Robbery Squad, SARS, by the Inspector General of Police, IGP, Mohammed Adamu.
End SARS: Your voices will be heard – Gov Ikpeazu tells protesters End SARS: Ex-BBNaija housemate, Tacha rebukes Wike for banning protest End SARS: Use your reportage to unite Nigeria, Bauchi Gov begs media Nigerian newspapers: 10 things you need to know this Sunday morning End SARS: Police brutality shows governors are not Chief Security Officers – Makinde Gov Fayemi reveals areas F-SARS should be allowed to work