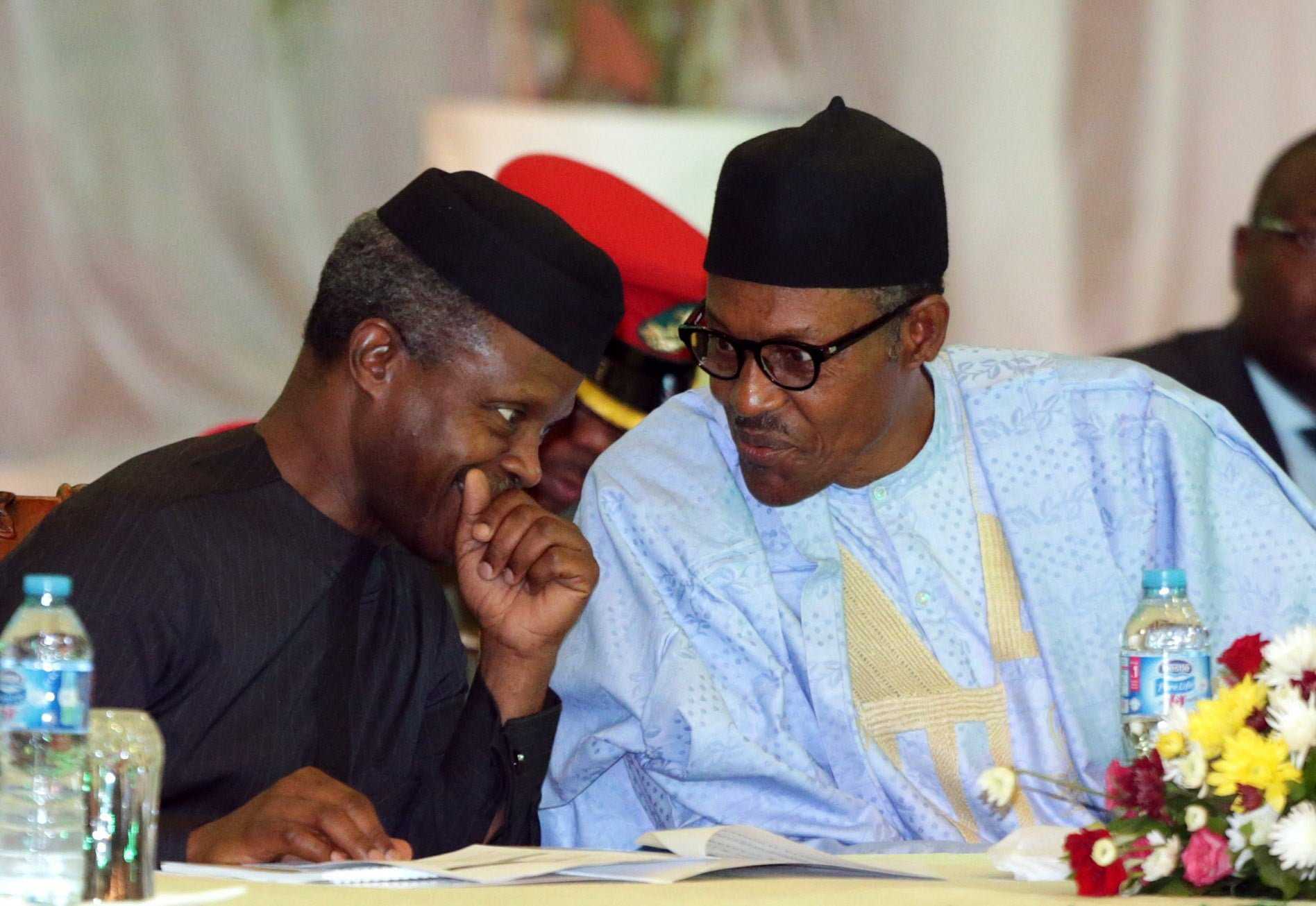 Leader of Awaiting The Second Coming Of Christ Ministry, Pastor Adewale Giwa, has described President Muhammadu Buhari and Vice President, Prof Yemi Osinbajo as a bunch of disappointment.
Pastor Giwa was reacting to separate statements by Buhari and Osinbajo, where they urged the electorate in Ondo State to vote for Governor Rotimi Akeredolu.
In a statement to DAILY POST on Friday, Giwa said, “Let me remind the president and his boy, Osinbajo that the good people of Ondo State have resolved to vote for a new face to lead the state for another four years.
“How can a bunch of failures be campaigning for a failed governor who, in the last three and a half years mismanaged the resources of Ondo State?
“One expects President Buhari and the vice president to cover their faces with shame for disappointing over 200 million Nigerians who gladly voted for them in 2015 presidential election.
“Their party, the All Progressives Congress has brought calamity upon Nigerians which they can never forget very easily. If governor Akeredolu had done well, I believe they should allow his achievements to speak for him.
“Ondo people won’t forget governor Akeredolu for increasing the tuition fees of the tertiary institutions from N25,000 N180,000. Akeredolu’s government gives room for thuggery, misappropriation of funds, oppression and intimidation.
NEWS: BREAKING: Police sacks Assistant Commissioner, 9 senior officers
“Our pregnant women are in pain due to the unreasonable amount of money charged at different government hospitals in the state. The citizens of the state are now paying through the nose to get health care, education among others.
“Under President Buhari, a bag of rice is now being sold for N42,000 or so. Everything has collapsed under Mr Buhari and Osinbajo. Is this how a country is being run?
“Permit me to tell President Buhari and Professor Osinbajo that their actions to campaign for their kinsman have further geared up the people to vote out the APC.
“I call on the international community to pay attention to happenings ahead of tomorrow’s election because some of the election riggers in the APC have invaded Ondo state.”
Edo election: APC will cease to exist soon – Pastor Giwa Ondo election: Pastor reveals worst Governor since 1999, warns Buhari, INEC Ondo election: IGP Adamu urged to take action against Gov Akeredolu Fuel hike: Vote out Akeredolu, APC – Pastor Giwa tells Ondo residents Nigerian Newspapers: 10 things you need to know this Sunday morning Ondo: Akeredolu will treat people like animals if re-elected – Pastor Giwa