The fraternity of the Nigeria Labour has been thrown into mourning as Ibrahim Khaleel, the national president of the Nigeria Union of Local Government Employees (NULGE) died.
He was reported to have died on Wednesday, October 7, after being rushed to the National Hospital in Abuja where he was announced dead.
According to Kano NULGE chairman, Abdullahi Muhammad Gwarzo, who confirmed the loss, the deceased slumped and was quickly rushed to the hospital only for all the efforts to be in vain. 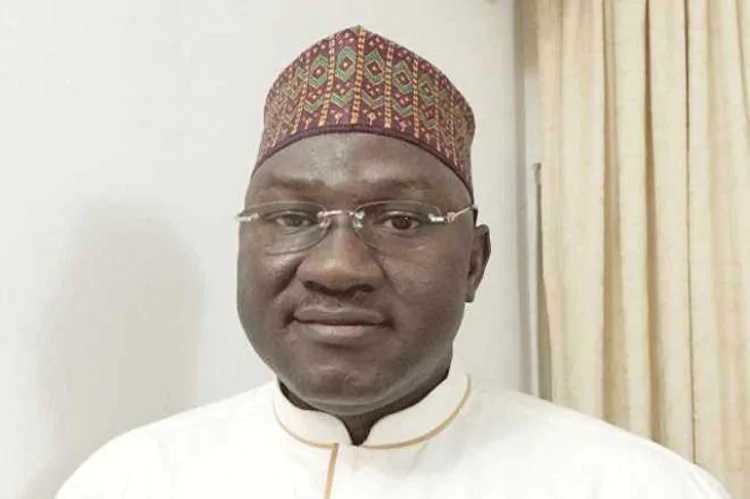 The remains of Khaleel will be buried on Thursday afternoon, October 8, in his Wudil local government area of Kano