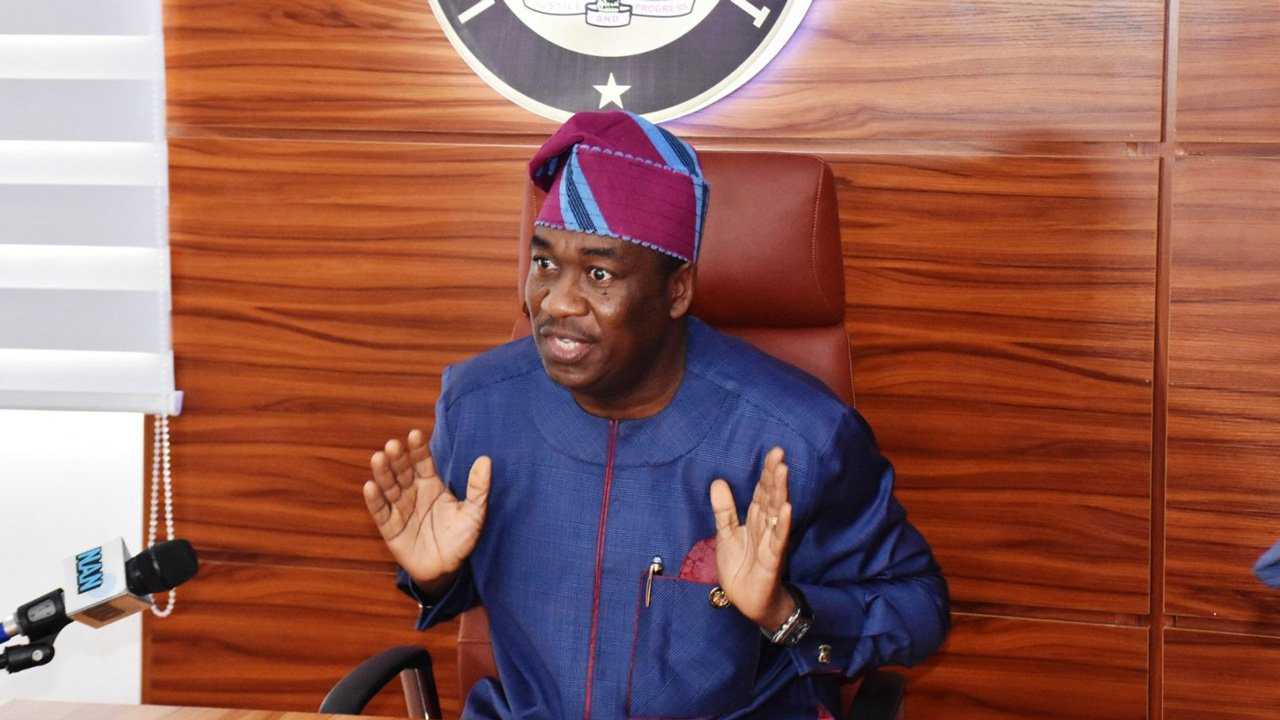 The Deputy Governor of Lagos State, Obafemi Hamzat has revealed that he has experienced harassment by the men of the Federal Special Anti-Robbery Squad (FSARS).
The Deputy Governor made this known while addressing End SARS protesters in Alausa, Lagos on Friday adding that it’s ok for the citizens to be outraged by the unlawful activities of the police unit.
He further revealed that the state government has had meetings with the Inspector general of the police of the extrajudicial activities of SARS.
The deputy governor also stated that the IGP has been asked to prosecute officers involved in unlawful activities.
“I have also had an experience with this SARS officials.
“This happened to me four years ago when I was going to Abule Odofin and they were not in uniform but they had guns.
NEWS: End SARS: Omo-Agege condemns killing of policeman, calls for peace
“They double-crossed us, and honestly I was scared because I wasn’t sure if they were policemen.
“Moreover if they were wearing uniforms I won’t be scared but they harassed us.
“It is understandable because any decent Nigerian will be upset.
“However, we have demanded that the force puts an end to the harassment and profiling of young Nigerians as criminals probably because of their looks and having a phone or laptop,” he said.
End SARS protests hit Lagos Secretariat, Governor’s Office, House of Assembly [Photos] BREAKING: Lagos Assembly joins End SARS calls, writes Buhari, NASS, Police Lagos pipeline explosion: Sanwo-Olu compensates 23 bereaved families COVID-19: SARS, Civil Defence personnel assault, molest medical doctor in Ondo End SARS: I want to lead protest in London – Ex-BBNaija star, Mike Fredrick Nwabufo: The cure for the SARS affliction is SARS