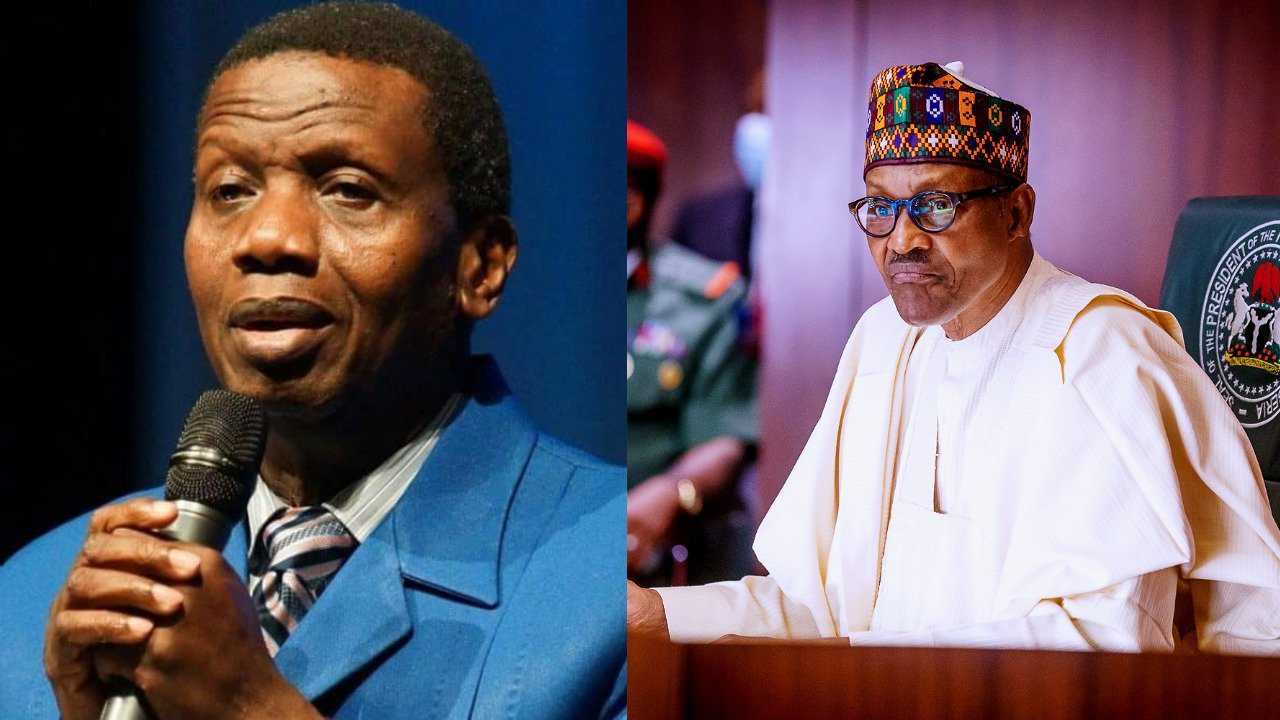 The Southern and Middle Belt Leaders Forum (SMBLF) has condemned the opposition of President Muhammadu Buhari to restructuring of Nigeria.
In a statement on Monday, the body lambasted his spokesman, Garba Shehu, for his “uncouth and rude warning” to organizations and individuals making the call.
It was co-signed by Yinka Odumakin (South West), Guy Ikokwu (South East), Bassey Henshaw (South-South), and Isuwa Dogo (Middle Belt).
SMBLF noted that Shehu’s response was also an attack on leader of the Redeemed Christian Church of God (RCCG), Pastor E. A. Adeboye, who warned the federal government to restructure the country to avert a break up.
It said the presidential aide, “sounding like spokesman of Pharaoh in Ancient Egypt Garba, dismissed the recurring agitations as unpatriotic outbursts.”
SMBLF expressed worry that instead of giving assurances about rebuilding the country towards inclusivity, the presidency has been talking down on Nigerians in very intemperate language.
“We want to make it clear to the regime that it cannot cow us by using a cantonment approach to national issues. We will not accept turning us to second-class citizens on our land not even with threats of arrests or assassinations.
“Should we be clapping for the government and not talk when the Customs appoints 8 Deputy Comptrollers from a section of the country? Are we expected to be saying well done when DSS recruits 535 cadets from Northwest and North East and only 93 from the entire South and North Central?
NEWS: Nigerians have suffered gross deprivations, right to be angry – Maharaj Ji tells Buhari
“Are we to keep quiet when the law setting up PENCOM was clear on succession at Directors level, you go and bring somebody from North East to replace a South East eased out DG?
“If Garba Shehu is not lexically challenged, he should know that those calling for restructuring are more patriotic than those running Nigeria towards implosion, Patriotism is to corporate Nigeria for all and not the sectional idea of Nigeria by the nepotists.
“We will not succumb to their narrow idea of Nigeria fully assured that this too shall come to pass. Therefore, let us restructure now and withdraw from the path of implosion forewarned by patriots at home and abroad”, the statement read.
Southern Kaduna: Afenifere, Ohaneze slam Buhari Govt over killings Southern Kaduna killings: You’ll reap what you sow, mark my words – Apostle Johnson Suleman Kaduna killings: Buhari, El-Rufai told to resign immediately Southern Kaduna killings: You’ll not escape justice – Omokri tells Gov El-Rufai Middle Belt mourns Pa Ayo Fasanmi’s demise Buhari will not restructure Nigeria – Presidency replies Adeboye, others