– Buhari said the CAMA Act would strengthen the fight against corruption

— The president made the disclosure in a video message presented at a virtual leaders’ summit .

President Muhammadu Buhari has expressed his support for the recently passed Companies and Allied Matters Act, 2020 (CAMA), despite criticisms that have trailed the legislation. The Nigerian president explained that CAMA will enhance transparency and corporate accountability in the fight against corruption in Nigeria. 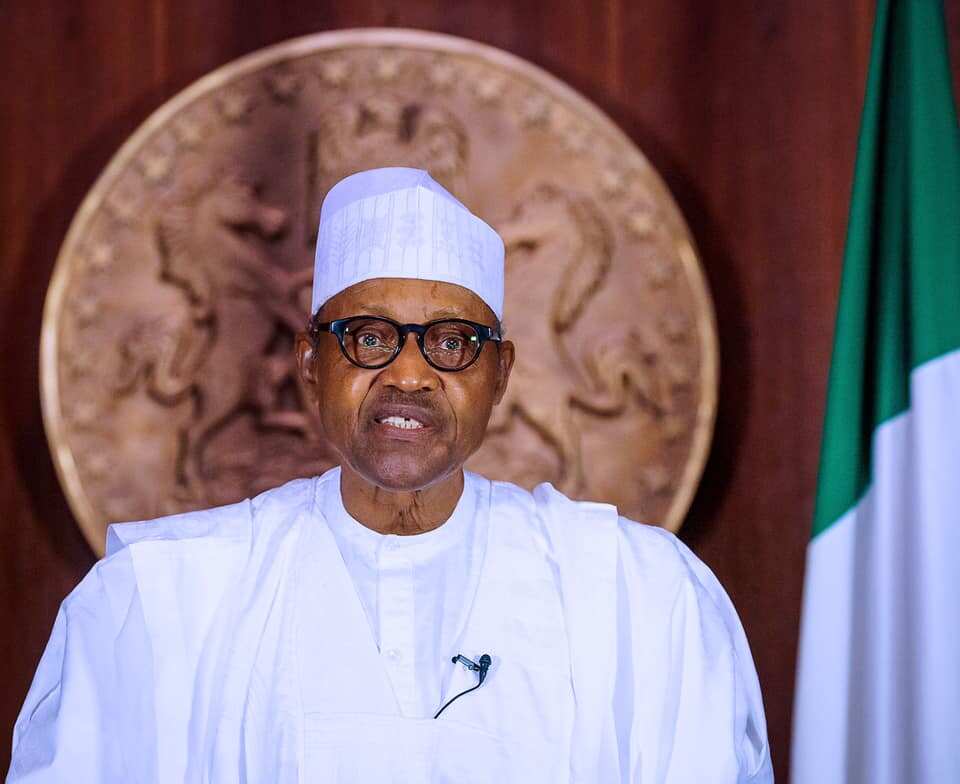 Buhari says the implementation of CAMA will be beneficial to Nigeria. Photo credits: Femi Adesina Source: Facebook A media aide to the president, Femi Adesina disclosed in a statement on Thursday, September 24, that Buhari’s comments were contained in a video message presented at the Open Government Partnership (OGP) 2020 Virtual Leaders’ Summit.

The summit reportedly held on the sidelines of the 75th session of the United Nations General Assembly (UNGA75) in New York, United States. According to Adesina, the president disclosed that since inception in 2025, his administration has been making efforts to change the perception of Nigeria’s commitment to the fight of corruption.

Buhari reportedly stated that his recent assent to CAMA 2020 Act was one of the measures taken by his government to implement tougher anti-corruption measures. He said that the Act provides a legal framework for the implementation of beneficial ownership information disclosure in Nigeria. Meanwhile, the controversy generated by the signing into law of the CAMA Act is gathering momentum on a daily basis, especially among the Christians.

The Nation reported that the Pentecostal Fellowship of Nigeria (PFN) south-south, has called on President Buhari to revoke the contentious section for peace to reign in the nation. Legit.ng gathered that the PFN vice president, Bishop Simeon Okah, made the call during a briefing with newsmen in Warri. He said the rancour that greeted the signing of the law should cause a “rethink” on the part of the federal government.