– It is all good news for those with big hips as fats around the thighs are less likely to put a person’s life in terminal danger.

A new study has revealed that people with big hips and thighs are more likely to live longer than people with fat around the abdomens.

The study was published in a medical journal called BMJ, saying that fatness stored around the abdomen increases the risk to die early, New York Post reports.

It added that taking note of central fatness could be a sure way to quickly know how healthy a person is and their likely terminal risk level.

The finding was based on the results of 72 other studies that had 2.5 million people between the ages of three and 24 years as participants.

In looking at the measures of fat in the body, it used yardsticks such as waist, hip, and thigh circumferences, and waist-to-hip, waist-to-height, and waist-to-thigh rations.

Of all the above the hip and thigh circumferences were found to be a “lower risk of all causes of mortality.

Meanwhile, Legit.ng earlier reported that aside from the many natural resources that Africa boasts of, the continent has beautiful and naturally endowed women who are celebs. Biodun Okeowo, Anita Joseph, Moyo Lawal, Destiny Etiko, Daniella Okeke, and Tolu Oniru-Demuren are among Nigerians with curves.

Okeowo, opularly called Omoborty, leaves nothing to the imagination as she flaunts her asset at every opportunity she gets. 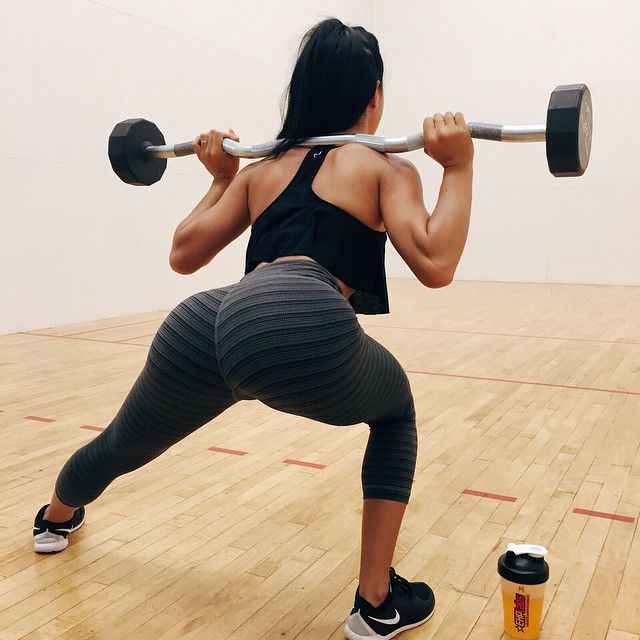 In fact, no degree of bullying can make her stop wearing outfits that flatter her figure. As for Moyo, from the front side to the backside, the actress lacks nothing.

While she tries to be modest in her outfit and poses online, there is no denying that she is well endowed. Nigerians are going after Kenyan ladies because of their backside.