– A presidential spokesperson, Garba Shehu said the security challenges in the country pose a threat to all Nigerians

– Shehu faulted the narrative that Christians are being targeted.

The Nigerian presidency has urged lawmakers in the United Kingdom not to pay attention to claims by the Indigenous People of Biafra (IPOB) alleging that the Buhari government is against Christians. Garba Shehu, a presidential spokesperson in a statement on Thursday, September 24, said the Nigerian government is ready to work with UK lawmakers in finding lasting solutions to the herder-farmer clashes in the country. 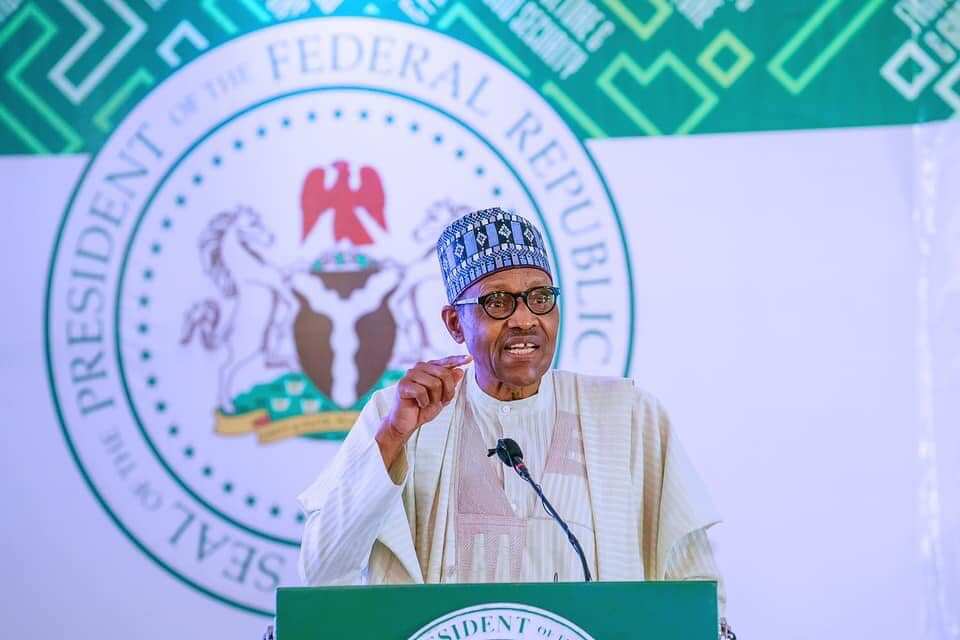 The presidency has described IPOB as a terrorist group. Photo credits: Garba Shehu Source: Facebook The presidential aide issued the statement in reaction to a letter by the UK lawmakers which accused the Nigerian government of failing to protect the lives of citizens in the northeast.

Shehu explained that the herder-farmer clashes, the Boko Haram issue and banditry in the country posed a threat to all Nigerians. He accused IPOB of propagating a false narrative that Christians were being targeted in these clashes.

The spokesperson explained that the Buhari government is made equally of Christian and Muslim cabinet members, noting that the Nigerian vice president is a pastor. Shehu advised the UK lawmakers not to rely on the account of Theophilus Danjuma and the IPOB on the issue.

He said IPOB is a Nigerian-blacklisted terrorist group running a campaign intended to damage the reputation of the country.